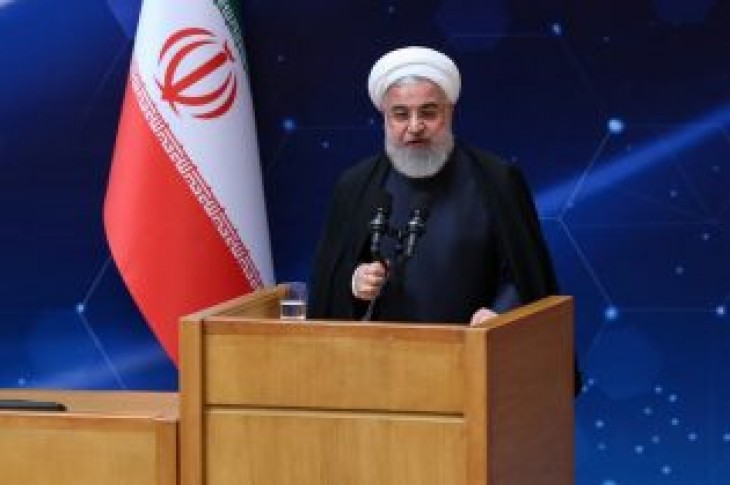 LONDON (Reuters) – Iran has informed ambassadors from the United Kingdom, France, Germany, China and Russia of its decision to stop implementing “some commitments” under a 2015 nuclear deal, state broadcaster IRIB reported on Wednesday.

A letter from President Hassan Rouhani was delivered to the envoys of countries that are still committed to the deal despite the unilateral withdrawal of the United States from the accord last year. 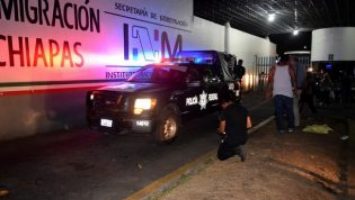 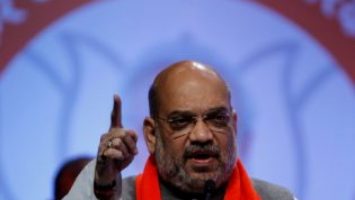