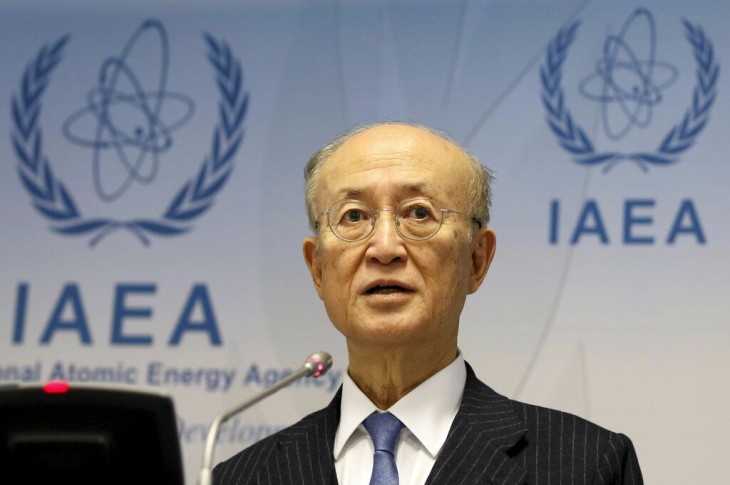 Iran is ramping-up uranium enrichment as the Ayatollah regime continues to advance its nuclear program. On Sunday, a top official at Iran’s Atomic Energy Organization said the number of nuclear centrifuges at the Fordow nuclear site has exceeded 1,000 units.

Iran reportedly operates seven generations of enrichment devices, and is following through on a threat to increase production.

In this Thursday, Nov. 22, 2018, file photo, director General of the International Atomic Energy Agency, IAEA, Yukiya Amano of Japan, addresses the media during a news conference after a meeting of the IAEA board of governors at the International Center in Vienna, Austria. Yukiya Amano is urging world powers continue dialogue with Iran to keep it in the landmark 2015 deal aimed at preventing the country from building nuclear weapons.(AP Photo/Ronald Zak)

“Production rate is increasing…the pace of the production fluctuates…production is one thing, but they can use it for dilution and for R&D, so we cannot tell when it comes to the ceiling,” stated Yukiya Smano, Director General of the International Atomic Energy Agency.

Iran has claimed it’s still in compliance with the 2015 nuclear deal, but is seeking to increase output of nuclear fuel to the maximum level allowed under that accord. 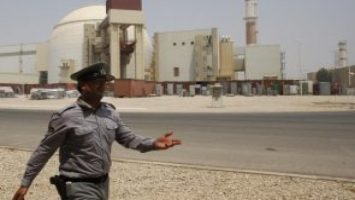 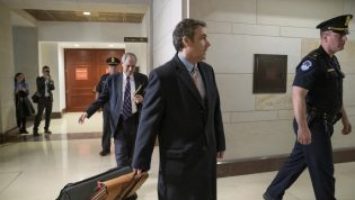