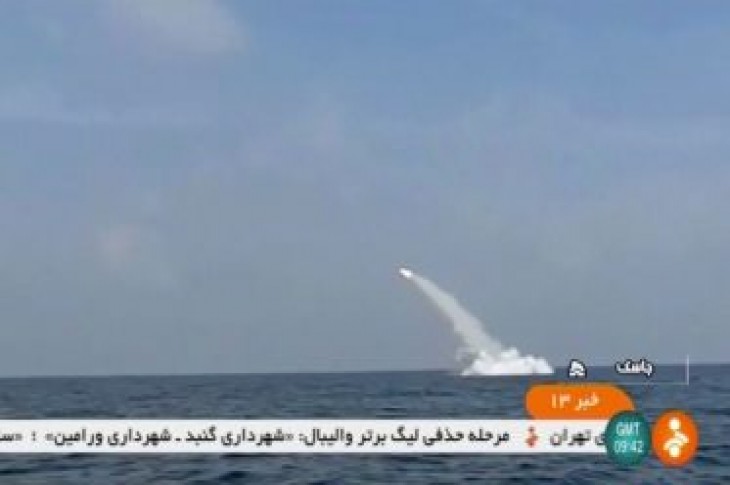 DUBAI (Reuters) – Iran successfully tested a cruise missile on Sunday during naval exercises near the Strait of Hormuz, state media reported, at a time of heightened tensions with the United States.

Tehran has in the past threatened to block the Strait of Hormuz, a major oil shipping route at the mouth of the Gulf, in retaliation for any hostile U.S. action, including attempts to halt Iranian oil exports through sanctions.

In August Washington said Iran had test-fired a short-range anti-ship missile in the strait during naval drills it believed were intended as a warning after U.S. President Donald Trump’s decision to reimpose sanctions on Tehran.

Iran’s other submarines, the Tareq and the new domestically built Fateh (Conqueror), have the same anti-ship capability, IRNA quoted a military statement as saying.

More than 100 vessels took part in the three-day war games in a vast area stretching from the Strait of Hormuz to the Indian Ocean, state media reported.

Separately, a senior Revolutionary Guards commander said Iran had been aware of “enemy efforts” to sabotage its missile program and neutralized them, the semi-official Tasnim news agency reported.

“They were trying to sabotage some parts, to cause the missiles to explode in the air,” Amirali Hajizadeh, head of the Revolutionary Guards’ aerospace division, was quoted as saying by Tasnim.

“But so far, they have failed … because we anticipated (the sabotage plans) and made reinforcements.”

Iran last week confirmed that it had failed twice in the past two months to launch a satellite into orbit.

Trump pulled out of an international agreement on Iran’s nuclear program last May and reimposed sanctions on Tehran.

Iran’s expansion of its missile program, particularly its ballistic missiles, has been met with expressions of concern by the United States and European countries. Tehran says the program provides deterrent capabilities and is defensive.

The USS John C. Stennis entered the Gulf in December, ending a long absence of U.S. aircraft carriers in the waterway.

Western experts say Iran often exaggerates its weapons capabilities, though there are concerns about its long-range ballistic missiles. 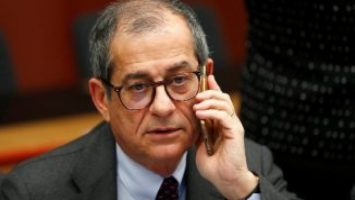 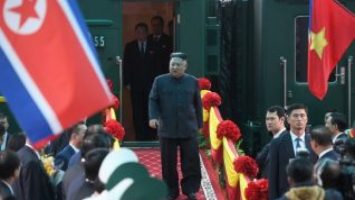