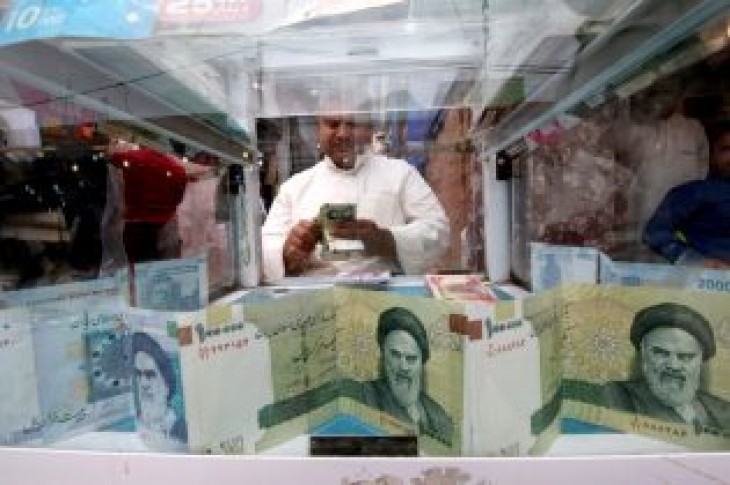 LONDON/DUBAI/SAO PAULO (Reuters) – Iran has been racing to step up exports of petrochemicals and tap new markets to compensate for sliding oil sales, Iranian and international industry sources said, but now risks losing that crucial revenue as Washington tightens the screw on sanctions.

Tehran has been selling increased volumes of petrochemical products at below market rates, in countries including Brazil, China and India, since the United States reimposed sanctions on Iranian oil exports in November, according to the six sources who include two senior Iranian government officials.

Available ship-tracking data also points to a rise in monthly shipments since then.

The scramble to bolster petrochemical sales could be an indication of how successful the U.S. administration of Donald Trump has been in choking off Iran’s oil revenues, which have fallen further than under previous sanctions in 2012.

While the November sanctions applied to petrochemicals as well, the four industry sources said there was a degree of ambiguity given the multiple types of products – including urea, ammonia and methanol – which allowed Iran to keep selling.

The Treasury said it intended to “vigorously enforce” the new petrochemical sanctions, which could deal another hammer blow to the Iranian economy.

It is difficult to put a comprehensive figure on Iran’s income from petrochemicals, Iran’s second-largest export industry after oil and gas, but officials said in February that non-oil revenues had surpassed the amount earned by oil exports.

This week Iranian media quoted Ahmad Sarami, a member of the Iranian Oil, Gas and Petrochemical Products Exporters’ Union, as saying Tehran received $11 billion from petrochemical exports in the year ending in March.

The petrochemicals push comes as Iran’s oil exports fell to around 400,000 barrels per day (bpd) in May, less than half of April’s level and down from at least 2.5 million bpd in April last year, according to tanker data and industry sources.

Iran’s annual oil revenue has averaged around $50 billion in recent years. However a senior U.S. official said in March that Tehran had lost $10 billion in revenue since sanctions were reimposed in November.

In a sign of the shifting industry landscape, Iran’s Supreme Leader Ayatollah Ali Khamenei said in Tehran in April that Iran should move toward the sale of oil products such as petrochemicals instead of crude.

Iranian authorities, who do not recognize U.S. sanctions, dismissed the latest restrictions announced on Friday and vowed to press on with petrochemical exports. Sarami of the exporters’ union described the American measures as “psychological warfare”.

A spokesman for Iran’s National Petroleum Company confirmed the ramp-up of petrochemical exports since November, but declined to comment on the destinations.

In recent weeks Iran has been sending test cargoes to Brazil, a new market for Iranian petrochemicals exports, said two separate international trading sources, who like the other sources declined to be identified due to the sensitivity of the matter.

Carlos Millnetz, a director at chemical company Eleva Química Ltda, based in Brazil’s southern Santa Catarina state, told Reuters they had been importing urea from Iran.

“Iran wanted to diversify the destinations, they were looking for a Brazilian partner, and we thought it was a good opportunity,” he said.

Millnetz said the company had checked with the Brazilian government before starting the business and established there were no restrictions.

“What they told me was that U.S. sanctions applied to oil-based produces, crudes and fuels, etc. Ammonia by-products such as urea are not included, they can be traded,” he added. “I had all the paperwork, all the permits from the government, I would never do something that had any restrictions.”

He said the latest sanctions announcement did not affect the purchases.

At least 230,000 tonnes of urea had already been booked for Brazil in recent weeks, which included the two shipments for Eleva Química, the trading sources said.

Ship-tracking data showed at least 10 vessels carrying petrochemicals each made at least two voyages from Iran in November, whereas in October four vessels each made one trip. However, the data may not give the full picture because ships can turn off their tracking transponders and there can be limited port reception, including in Iran.

Two industry sources, who are based in the Middle East and Asia and are familiar with Iran’s petrochemicals activity, said the country had been selling cargoes into China and India, which are established markets, and had made some overland deliveries to neighboring Pakistan.

Iran has been offering discounts in the region of $40 per tonne cheaper than market rates of about $260 to $280 a tonne, saving buyers millions of dollars in equivalent currency, the sources added.

Ship-tracking data showed at least 10 cargoes of methanol had been shipped to China from Iran since the start of the year. It was not clear who bought the cargoes.

There were separately multiple shipments to India this year to unknown buyers. One vessel made at least six voyages to India from Iran and transported cargoes of ammonia, according to ship-tracking data and sources with knowledge of the matter.

The country of origin of petrochemicals is much easier to conceal than that of grades of oil.

The U.S. sanctions imposed in November banned purchases of Iranian petrochemical products which include “any aromatic, olefin, and synthesis gas, and any of their derivatives, including ethylene, propylene, butadiene, benzene, toluene, xylene, ammonia, methanol, and urea”.

However a separate document by the Treasury’s enforcement division OFAC says “in keeping with the EIA’s (U.S. Energy Information Administration) standard definition, petroleum products do not include natural gas, liquefied natural gas, biofuels, methanol, and other non-petroleum fuels”.

This could suggest a discrepancy in the types of petrochemical products that were banned, such as methanol and fertilisers, the industry sources said.

Behzad Mohammadi, Iran’s deputy petroleum minister for petrochemical affairs, said in May that the wide diversity of petrochemical products and high international demand for them made the industry unsanctionable.

However, Aaron Hutman, Washington-based counsel with law firm Pillsbury, which advises companies globally on sanctions compliance, said firms could still be leaving themselves open to potential penalties by dealing in Iranian petrochemicals.

“Companies should not perceive discrepancies or loopholes in U.S. energy-related secondary sanctions,” he added. “The goal of U.S. officials appears to have been a comprehensive warning, and non-U.S. companies or banks would be taking a risk in any attempt to parse words within the petrochemical universe.”

Given the uncertainties over sanctions enforcement, Iranian traders said they had been cautious in conducting business.

One of the traders said cargoes were concluded either in cash using non-U.S. dollar currencies or by barter, to avoid falling foul of separate U.S. financial sanctions that bar Iranian companies from the global dollar system.

The traders said they used euros and UAE dirhams in transactions and that buyers in Turkey and the UAE were more likely to be middle men who then redistributed cargoes.

A senior Iranian government official, who declined to be named due to the sensitivity of the matter, said shipments through Turkey had been stepped up since November, with the port of Izmir a favored gateway.

A second senior official, who has been involved in meetings with buyers, said there was huge interest in Iranian petrochemical products because of their quality and price.

“Pressure by any country cannot stop Iran’s exports,” he added. 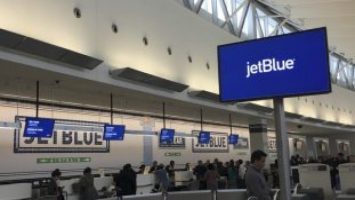 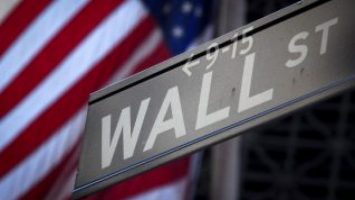