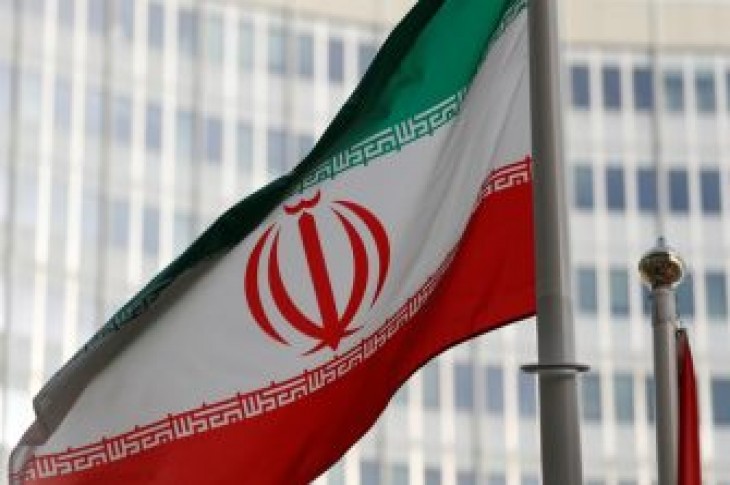 VIENNA (Reuters) – Iran has stayed within the central limits on its atomic activities set by its deal with major powers, a quarterly report by the U.N. nuclear watchdog indicated on Friday.

The International Atomic Energy Agency report, which was sent to the agency’s member states and which Reuters reviewed, said Iran had stayed within caps on items including the level to which it enriches uranium and its stock of enriched uranium.

Iran pledged to curb its nuclear program in a 2015 deal with world powers in return for the lifting of international sanctions against Tehran. The United States withdrew from the deal a year ago and has reimposed sanctions, which were tightened further this month.

Tehran says it is still abiding by the agreement despite the U.S. withdrawal, although it threatened three weeks ago to increase its uranium enrichment program if countries do not find a way to shield it from the impact of U.S. sanctions.

While the deal allows Iran to use thousands of its first-generation IR-1 centrifuges – machines that enrich uranium – it restricts the number of more advanced models to single or double digits. The agency’s report flagged the number of IR-6 models installed as a potential issue, saying: “Technical discussions in relation to the IR-6 centrifuges are ongoing”. 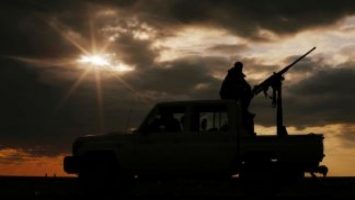 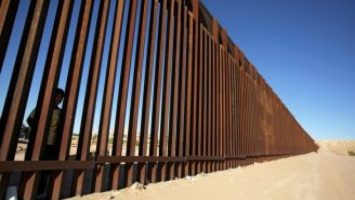