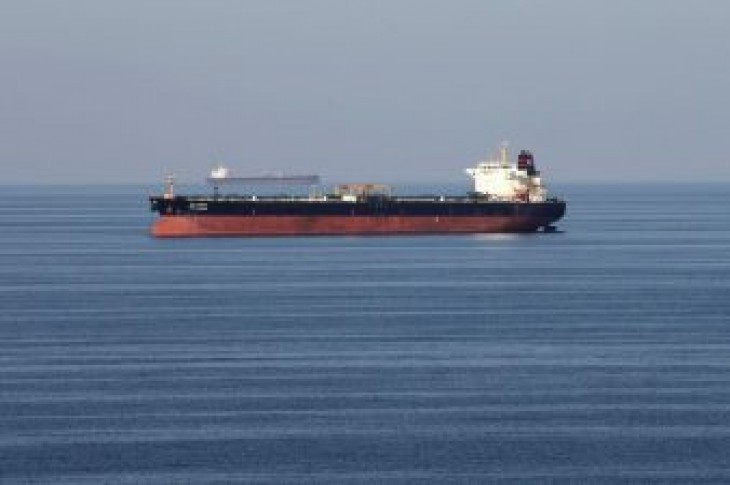 DUBAI (Reuters) – Iran plans to ask Japan to mediate between Tehran and Washington to ease oil sanctions imposed by the United States, Iranian officials told Reuters ahead of a visit to Iran by Japanese Prime Minister Shinzo Abe.

“Japan can help easing the ongoing tension between Iran and America … as a goodwill gesture, America should either lift the unjust oil sanctions or extend the waivers or suspend them,” a senior Iranian official told Reuters.

Another official said “Mr. Abe can be a great mediator to facilitate that.” 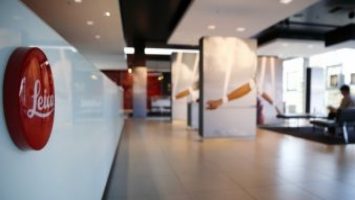 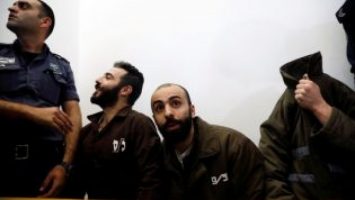