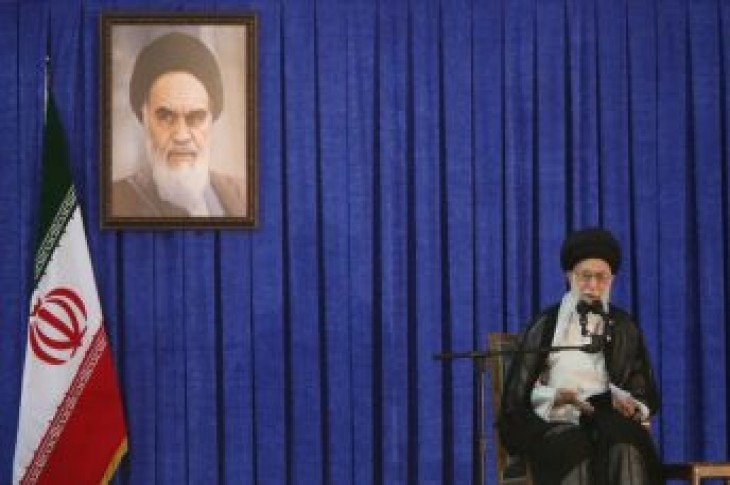 DUBAI (Reuters) – Iran is determined to boost its defence capabilities despite mounting pressure from the United States and its allies to curb its ballistic missile programme, Supreme Leader Ayatollah Ali Khamenei said on Thursday.

“We need to take Iran to a point that enemy understand that they cannot threaten Iran … America’s sanctions will make Iran self-sufficient,” Khamenei said in a speech broadcast live on state TV.

President Donald Trump withdrew the United States last May from a 2015 nuclear deal between Iran and six major powers, saying it gave too much away to Iran, and reimposed far-reaching U.S. sanctions.

The U.S. sanctions aim to force Iran to accept tougher restrictions on its nuclear work, drop its ballistic missile program and scale back support for militant proxies in Middle East conflicts from Yemen to Syria.

Khamenei said the European signatories of the deal had failed to maintain Iran’s interests.

“They have stabbed Iran in the back … The Western countries have proved they cannot be trusted,” he said in the speech in the holy Shi’ite city of Mashhad.

The other signatories to the nuclear deal – Germany, France, Britain, the European Union, Russia and China – have remained committed to the agreement and have been trying to salvage the pact by a mechanism to circumvent Trump’s sanctions.

Iran says its missile programme is purely defensive and has rejected the curbs on it demanded by the United States. Tehran says it has missiles with a range of up to 2,000 km (1,250 miles), which puts Israel and U.S. military bases in the region within reach. 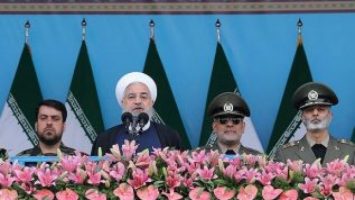 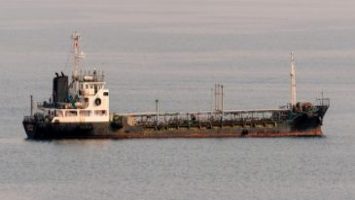