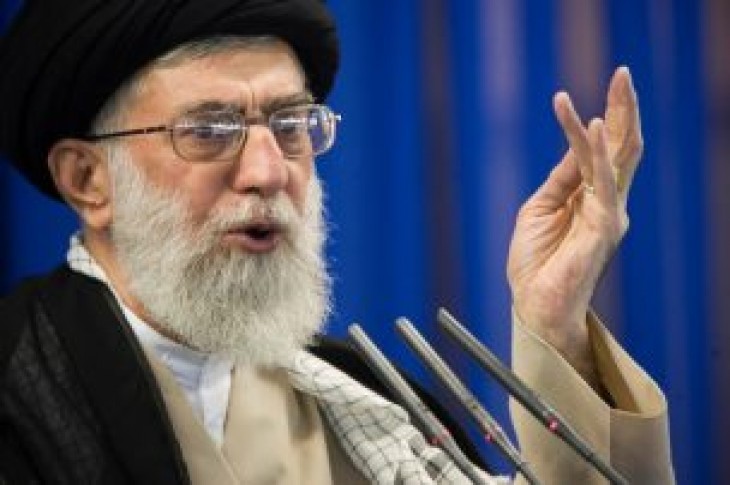 “You young people should be assured that you will witness the demise of the enemies of humanity, meaning the degenerate American civilization, and the demise of Israel,” Khamenei said in a meeting with students.

He gave no further details.

Tensions have spiked between Iran and the United States after Washington sent more military forces to the Middle East, including an aircraft carrier, B-52 bombers and Patriot missiles, in a show of force against what U.S. officials say are Iranian threats to its troops and interests in the region.

Khamenei said last week that there would be no war with the United States.

Separately, Khamenei distanced himself from a landmark 2015 nuclear deal in his comments on Wednesday.

U.S. President Donald Trump pulled out of the nuclear deal with Iran last year and reimposed sanctions, saying the accord did not address the Islamic Republic’s missile program and what he saw as their malign influence in the region.

“The way (the nuclear deal) was put into action, I didn’t have much faith (in it),” Khamenei, who is the highest authority in Iran, said. “And we repeatedly told the president and the foreign minister and gave them notice.”

Iran’s President Hassan Rouhani and Foreign Minister Mohammad Javad Zarif have been the main advocates of the nuclear deal within Iran’s political system.

Two weeks ago, Iran notified the remaining signatories to the deal – China, France, Germany, Russia and the United Kingdom – that it would halt some commitments under the nuclear deal, a year after the United States unilaterally withdrew from the accord. 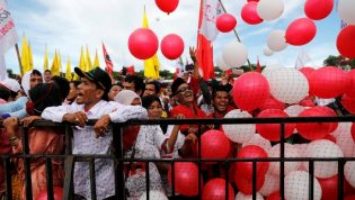 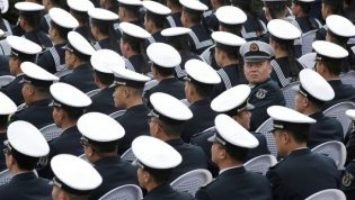