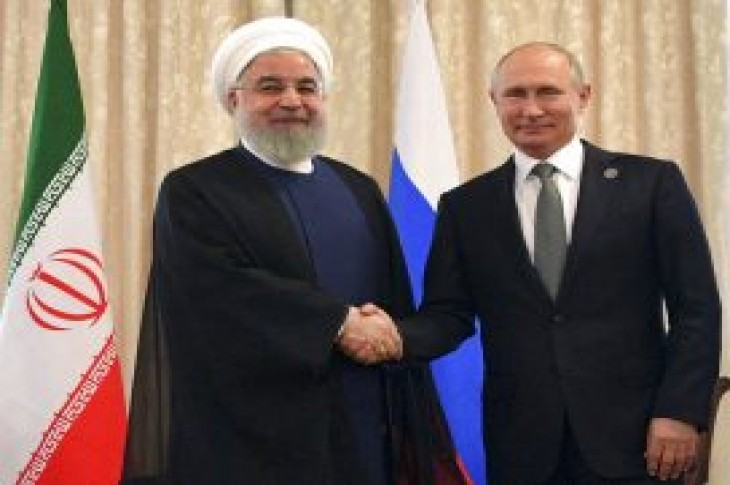 Tension surrounding Iran continues to rise after the nation makes its latest threat toward global powers.

Russian President Vladimir Putin, right, and Iranian President Hassan Rouhani pose for a photo prior to their talks on a sideline of the Shanghai Cooperation Organization summit in Bishkek, Kyrgyzstan, Friday, June 14, 2019. Rouhani has called for closer cooperation between Tehran and Moscow amid rising regional tensions. (Alexei Druzhinin, Sputnik, Kremlin Pool Photo via AP)

Speaking from a conference in Central Asia, Iranian President Hassan Rouhani said, it is ‘necessary’ that all sides of the 2015 nuclear pact show ‘positive signals’ to Iran.

Rouhani said they will continue to digress and ultimately withdraw from the international nuclear pact unless signatories take action to restore relations.

Since the U.S. unilaterally withdrew from the accord in 2018, Russia, China, Britain, France and Germany are the only remaining partners to the pact.

In response Russian President Vladimir Putin said he will double down on his commitments to Iran and urged other signatories to do the same.

‘Everyone is concerned about the state of the Joint Comprehensive Plan of Action to Iran’s nuclear program. The U.S. leaving this agreement has significantly unraveled its execution. We believe the only sensible decision is for all deal participants to honor their commitments. This is what Russia intends to do’ Putin said.

Iran did not specify what actions it will take or say what ‘positive signals’ it expects to see from its global partners. 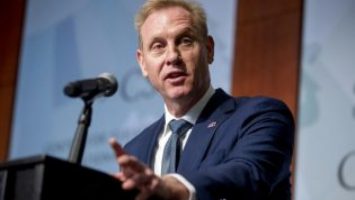 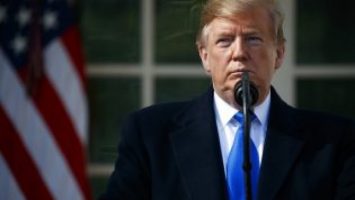