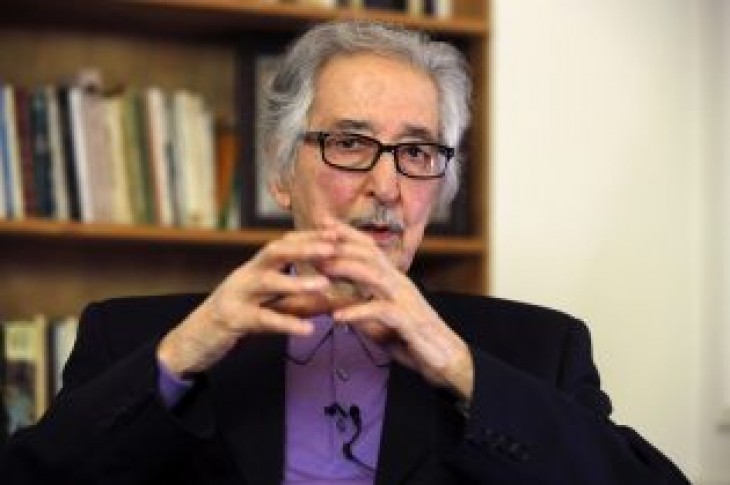 By John Irish and Michaela Cabrera

VERSAILLES, France (Reuters) – Ayatollah Ruhollah Khomeini betrayed the principles of the Iranian revolution after sweeping to power in 1979, his first president told Reuters, leaving a “very bitter” taste among some of those who had returned with him to Tehran in triumph.

Abolhassan Bani-Sadr, a sworn opponent of Tehran’s clerical rulers ever since being driven from office and fleeing abroad in 1981, recalled how 40 years ago in Paris, he had been convinced that the religious leader’s Islamic revolution would pave the way for democracy and human rights after the rule of the Shah.

“When we were in France everything we said to him he embraced and then announced it like Koranic verses without any hesitation,” Bani-Sadr, now 85, said in an interview at his home in Versailles, outside Paris, where he has lived since 1981.

“We were sure that a religious leader was committing himself and that all these principles would happen for the first time in our history,” he said.

Khomeini fled Iran in the mid-1960s, fearing a crackdown on his teachings by the Shah, eventually settling in a modest house in a village outside Paris from where he fomented unrest in Iran and nurtured the future Islamist revolution.

Bani-Sadr, son of a senior Shi’ite Muslim cleric and a former student of economics in Paris, had close family ties with Khomeini and helped him move to France after periods in Turkey and Iraq, becoming one of his closest aides.

“France was the crossroads of ideas and information, which is why he picked it after Kuwait refused to take him,” Bani-Sadr said. “When he was in France he was on the side of freedom. He was scared that the movement wouldn’t reach its conclusion and he’d be forced to stay there.”

For Western observers, at least, Khomenei appeared to endorse a more modern interpretation of Islam in which religion and politics were kept separate and Iran would move away from the Shah’s dictatorship, Bani-Sadr said.

“It was when he came down the steps from the plane in Iran where he changed … The mullahs got a hold of him and gave him a new destiny, which is the dictatorship we see today,” he said.

Bani-Sadr was elected president on Feb. 5, 1980, in a popular vote, but under the new Islamic Republic’s constitution, Khomenei wielded the real power – a situation that has continued since his death in 1989 under his successor, Ayatollah Ali Khamenei.

Bani-Sadr recounted how he went to see Khomenei, now known as the Supreme Leader, in the city of Qom a few months after their return to bemoan pressure from religious authorities to force women to wear the veil. He said this went against promises he made in Paris that women should have a right to choose.

“(Khomeini) told me he had said things in France that were convenient, but that he was not locked into everything he had said there and that if he felt it necessary to say the opposite he would,” Bani-Sadr said.

“For me it was a very, very bitter moment.”

Despite such disappointment and his long exile, Bani-Sadr said he did not regret having been part of the revolution.

But he warned that U.S. President Donald Trump’s effort to bring Tehran to heel through economic sanctions would backfire, hurting ordinary Iranians while reinforcing the existing system.

“If Mr Trump left Iran alone, you’d see that the system is a lot more fragile than one imagines. We don’t need a new revolution,” he said. 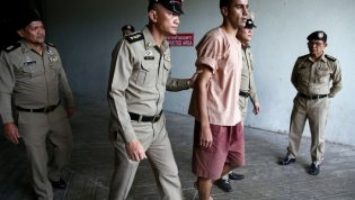