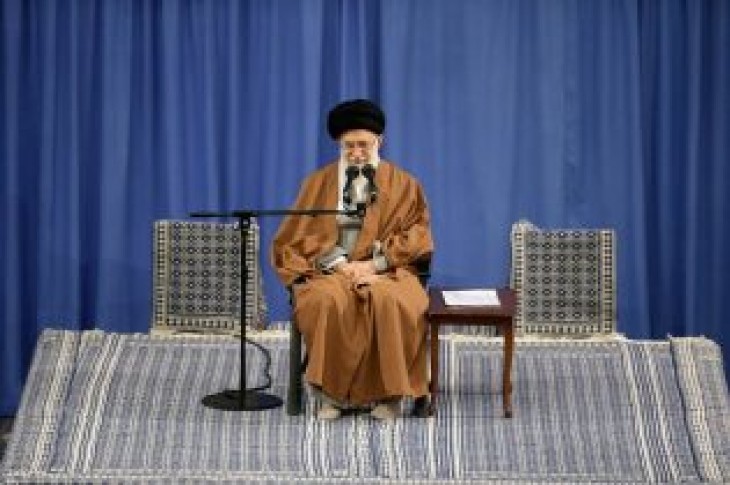 In a meeting with Armenian Prime Minister Nikol Pashinyan in Tehran, Khamenei was quoted as saying by his official website that both countries should expand relations despite U.S. pressures.

“We are committed to good relations with our neighbors, but U.S. officials like John Bolton have no understanding of human issues and relations,” Khamenei said.

“Americans are totally untrustworthy and they want sedition, corruption, disagreement and war everywhere.” 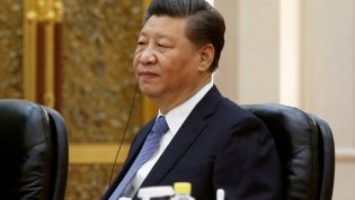