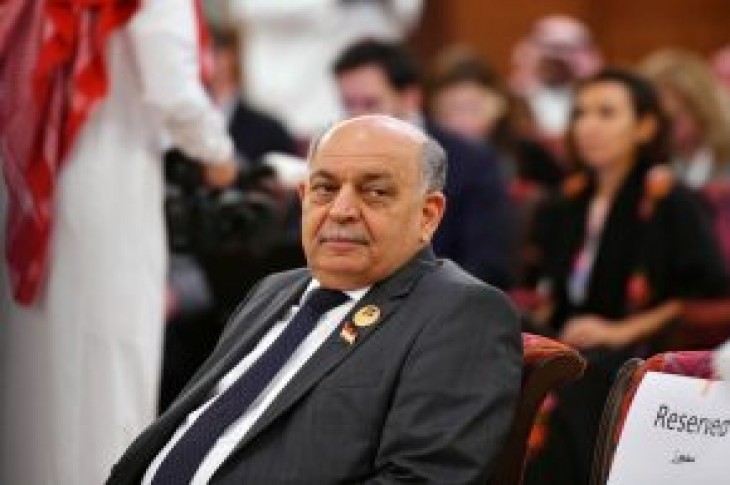 MOSCOW (Reuters) – Iraqi Oil Minister Thamer Ghadhban said on Friday that OPEC and its allies were most likely to extend their global oil output deal until the end of the year when they hold their policy meeting in coming weeks, RIA news agency reported.

The minister, who is in the Russian city of St Petersburg to attend an economic forum, said the Organization of the Petroleum Exporting Countries and its allies would likely again assess the situation on oil markets in December, RIA reported. 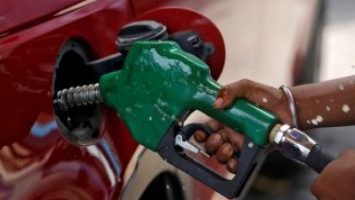