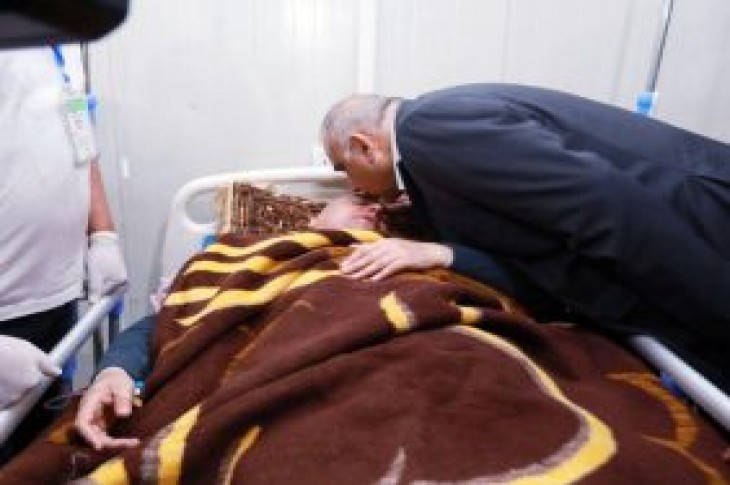 The capsize of the boat, which was carrying families to a recreational spot on an island in the Tigris River on Thursday, was the most deadly incident in the northern city since it was recaptured from Islamic State in a bloody and destructive conflict in 2017.

Since the Sunni Muslim militants were driven from Mosul nearly two years ago, relief has given way to impatience over alleged corruption as reconstruction of the destroyed city has stalled.

“Due to the obvious negligence and dereliction in performing duties and responsibility, and the presence of evidence proving misuse of public funds and abuse of power … we suggest that you dismiss the governor and his deputies,” Abdul Mahdi wrote in a letter addressed to the speaker of parliament that was published by his office late on Friday.

Iraqi law gives the federal parliament the right to sack provincial governors based on the suggestion of the prime minister.

Scores of angry protesters swarmed Iraq’s president and the governor on Friday, forcing them to leave the site of the accident. The crowd threw stones and shoes at Sultan’s car, which sped off hitting two people, one of whom was taken to hospital.

Protesters blamed negligence by the local government for the accident. The boat was loaded to five times its capacity, according to a local official.

Abdul Mahdi had said on Thursday those responsible would be held accountable. Five ferry workers were arrested. 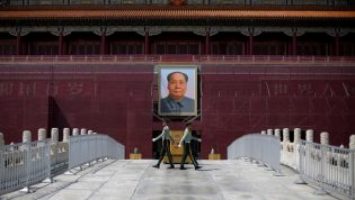 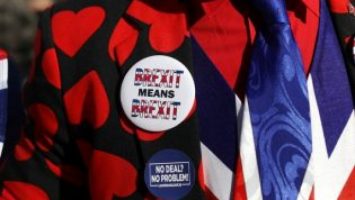