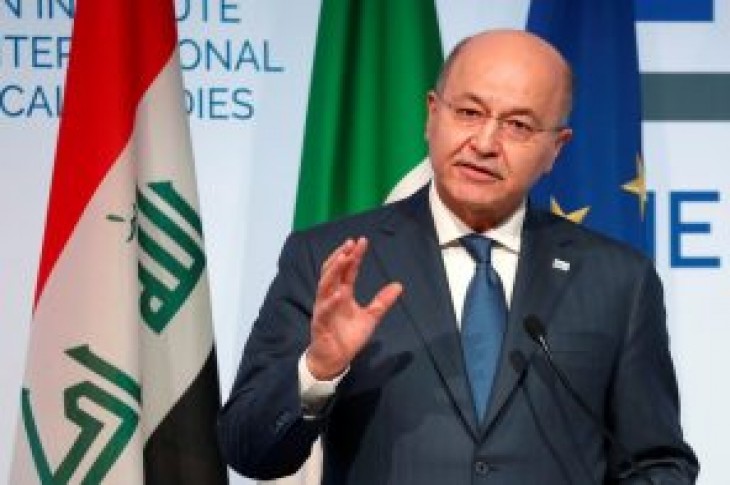 By Ahmed Aboulenein and John Davison

Speaking at a forum in Baghdad, Salih was responding to a question about Trump’s comments to CBS about how he would ask troops stationed in Iraq to “watch” Iran.

U.S. troops in Iraq are there as part of an agreement between the two countries with a specific mission of combating terrorism, Salih said, and that they should stick to that.

Trump said it was important to keep a U.S. military presence in Iraq so that Washington can keep a close eye on Iran “because Iran is a real problem,” according to a CBS interview broadcast on Sunday.

“Don’t overburden Iraq with your own issues,” Salih said. “The U.S. is a major power … but do not pursue your own policy priorities, we live here.”

Iraq is in a difficult position as tensions between its two biggest allies, the United States and Iran, increase.

“It is of fundamental interest for Iraq to have good relations with Iran” and other neighboring countries, Salih said. 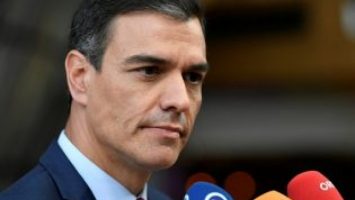 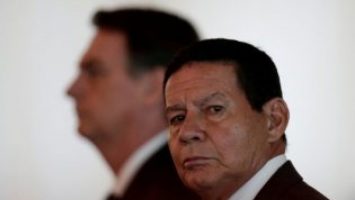