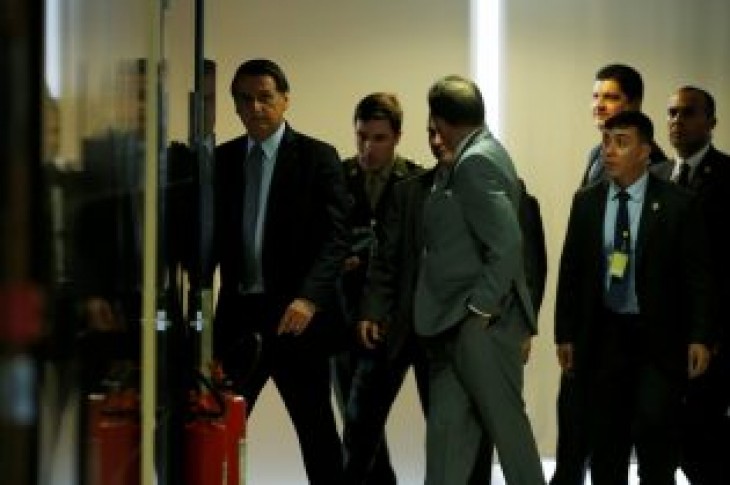 BRASILIA (Reuters) – Brazilian President Jair Bolsonaro faces a crucial test on Wednesday of his ability to govern without courting traditional parties in Congress, which is threatening to derail his agenda and scramble his cabinet after months of mutual antagonism.

The lower house of Congress is set to vote on a presidential decree reorganizing the executive branch, which reduced the number of ministries to 20, from 29 previously.

The decree expires on June 3 if Congress does not approve it, which would throw the five-month-old government into crisis, forcing a ministry reshuffle and underscoring how an unruly coalition can hold Bolsonaro’s right-wing agenda hostage. Lawmakers have already proposed changes to the decree.

The president’s struggles to even confirm the format of his cabinet have raised doubts he can rally support for an ambitious pension reform bill – the cornerstone of his economic agenda – now in the hands of a political class he openly insults.

A former army captain and apologist for Brazil’s 1964-85 military dictatorship, Bolsonaro wielded little influence in his three decades in Congress and cast his grassroots campaign as a crusade against the horse trading of Brazil’s “old politics.”

“Bolsonaro despises democracy. We have to isolate his anti-democratic attitude and lack of respect for institutions so this does not paralyze the country,” said lawmaker Marcelo Ramos, chairman of the congressional committee on pension reform.

Ramos said the government was unable to build a coalition with the 308 votes needed to pass the pension bill, aimed at saving 1.2 trillion reais ($300 billion) in a decade to restore investor confidence and kick start a sputtering economic recovery. Ramos estimated the bill could muster no more than 200 votes currently.

Labor and Pensions Secretary Rogerio Marinho said on Wednesday that between 250 and 270 lower house lawmakers had spoken favorably about pension reform.

Bolsonaro has said he would rather work with issue-focused caucuses than party leaders and has called on his supporters via social media to pressure lawmakers obstructing his agenda.

He attacked the political class on Monday for being the country’s “big problem” and blamed interest groups for impeding him from governing.

Ramos and Speaker Rodrigo Maia, who broke off talks with the head of Bolsonaro’s coalition in the lower house on Tuesday, have said they plan to move ahead with the legislative agenda with or without the government’s help. 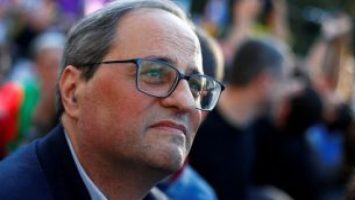 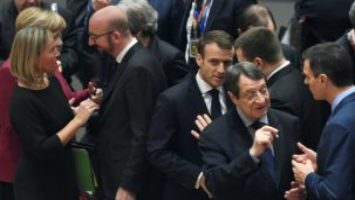