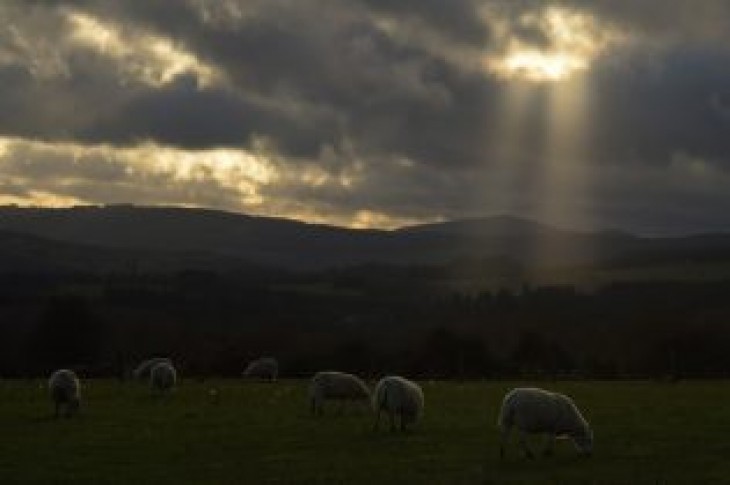 The Irish Farmers Association estimates that WTO tariffs on Ireland’s beef and livestock sector will impose a direct cost of 800 million euro per year, devastating the 3-billion-euro industry and putting thousands of farmers out of business.

The beef sector is especially exposed to new tariffs, with half of all exports going to the UK.

The government will seek to provide domestic state aid such as grants and intervention, Creed told Reuters in an interview. Dublin may also provide private storage aid (PSA) for the industry, an EU measure usually reserved for smoothing out seasonal imbalances between supply and demand.

“We are very satisfied that the Commission recognizes the necessity for that and we have a substantial package,” he said. “What we have also secured is the ability of the exchequer here under state aid rules to also intervene.”

Ireland would seek EU financial aid based on the precedent set when exceptional support was given to the Baltic states and Finland following Russia’s 2014 ban on EU food imports, Creed said. Moscow imposed the ban in retaliation for EU sanctions over the annexation of Crimea.

Creed said Ireland would make a case to the Commission that support for its primary producers would limit any possible contagion from UK tariffs to other European countries.

“Because otherwise we’ll be looking for a home for 300,000 tonnes of beef in other European Union markets,” he said.

The fallout from the UK leaving the European Union without a deal cannot be completely eliminated, he said, whatever the level of preparedness or government intervention. 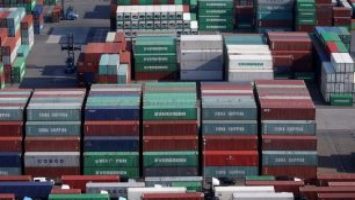