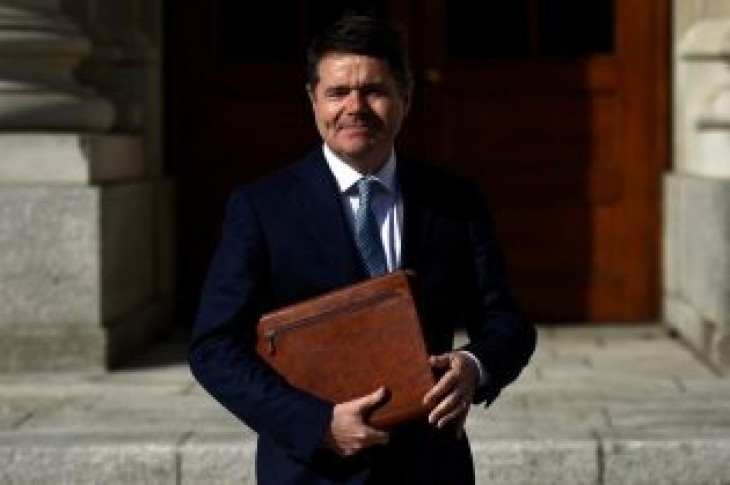 DUBLIN (Reuters) – Ireland has resisted attempts by the British government to open up bilateral talks in relation to the use of technology to keep the border on the island of Ireland open after Brexit, Irish Finance Minister Paschal Donohoe said on Monday.

Donohoe also dismissed claims by Britain’s interior minister Sajid Javid on Sunday that it was possible to use existing technology to solve the issue of post-Brexit arrangements for the border between the United Kingdom and Ireland.

“If he has been shown this, I think we’d all love to see it. I don’t see any evidence for it,” Donohoe told Irish broadcaster RTE, insisting Dublin will not engage in any process that leads to a hard border and would enter into negotiations with London and Brussels on its management in a no deal Brexit. 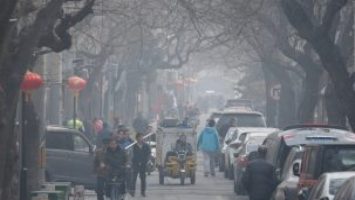 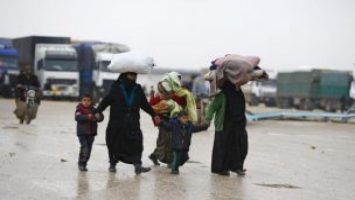