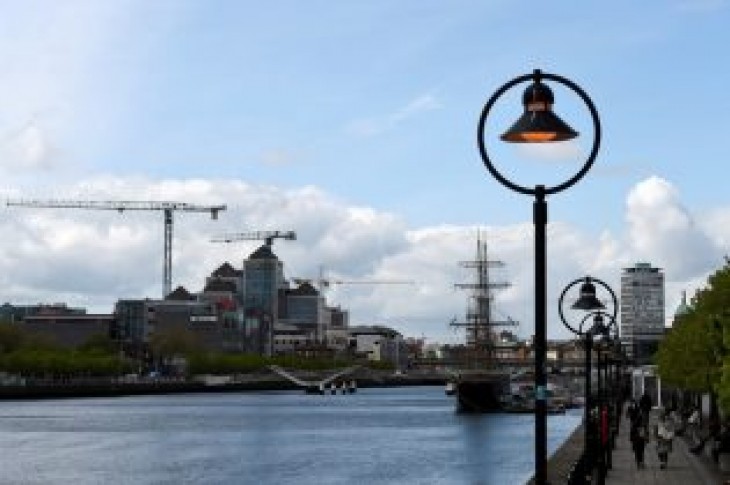 DUBLIN (Reuters) – Ireland’s state-run “bad bank” expects to post a surplus of at least 4 billion euros ($4.45 billion) over the next two years, up from an earlier estimate of 3.5 billion, thanks to a surge in demand for Irish real estate.

The National Asset Management Agency (NAMA) was seen as a major liability for Dublin’s finances when it was established in 2009 during a crash that halved Irish property values.

NAMA used 32 billion euros of senior and junior debt to rid Ireland’s nationalized banks of risky property loans with a face value of 74 billion euros, crystallizing state losses of more than 40 billion euros in the process.

Critics at the time said NAMA had overpaid and would make a loss, but the agency said on Thursday it now expects to provide a minimum surplus to the state of 2 billion euros in 2020 and at least 2 billion in 2021.

That forecast was up from a combined forecast of 3.5 billion euros a year ago and NAMA’s chief executive Brendan McDonagh said the number could rise further.

“If we get a couple of hundred million more, great. But I don’t see it being much more than that,” he told journalists.

Irish Finance Minister Paschal Donohoe said he planned to use the funds to pay down debt, a move he said would have a material effect on the state’s prospects.

While NAMA is due to be wound down by 2021, Donohoe described that as the final phase its “current existence” and said Dublin would consider ways to use the agency’s remaining assets to help develop housing and other facilities.

The agency has already been given additional roles by the government, including the construction of 20,000 homes on land it controls and building a new business district.

In its annual report published on Thursday, NAMA reported an after-tax profit of 795 million euros for 2018. 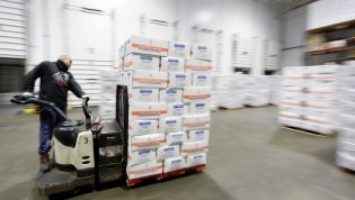 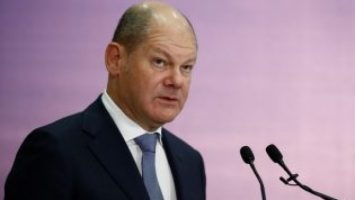