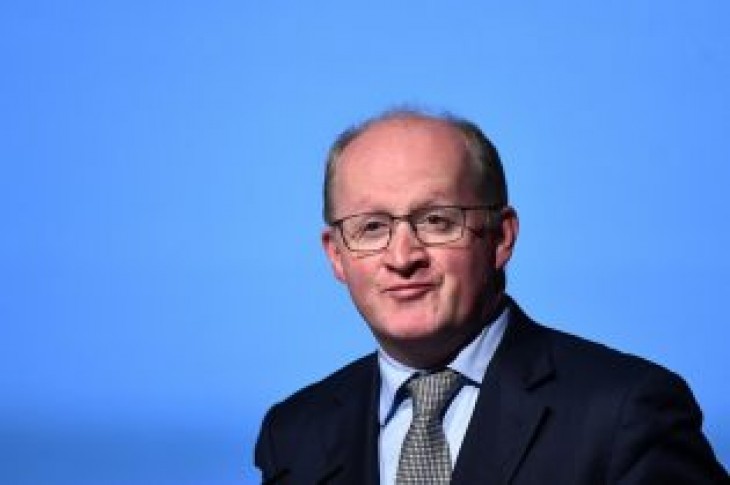 BRUSSELS (Reuters) – The council of European Union leaders on Friday appointed Philip Lane, the current governor of the Irish central bank, to the Executive Board of the European Central Bank, where he is due to serve as Chief Economist, the council said in a statement.

Lane’s eight-year term begins on June 1. The announcement, which was earlier ratified by the European Parliament and the ECB itself, was widely expected. 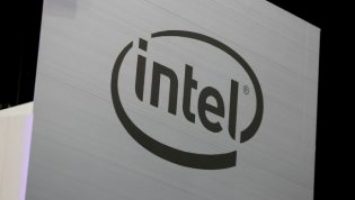 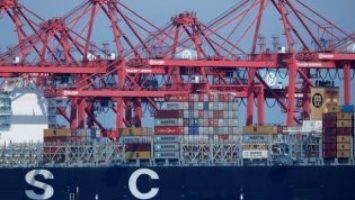