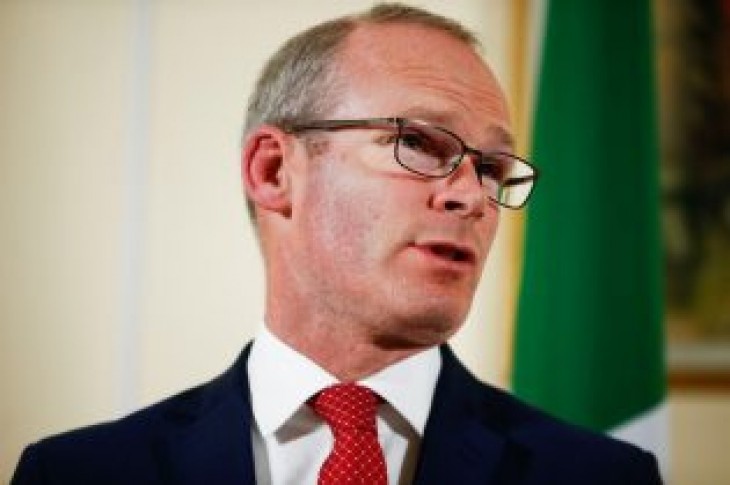 BELFAST (Reuters) – The European Union will not renegotiate Britain’s EU withdrawal agreement with the next British prime minister, but there is “scope for new thinking” on the wider Brexit package, Ireland’s foreign minister said on Thursday.

“The EU has made clear that the withdrawal agreement itself isn’t up for renegotiation, but that doesn’t meant that the Brexit package can’t change,” Simon Coveney told journalists in Belfast. 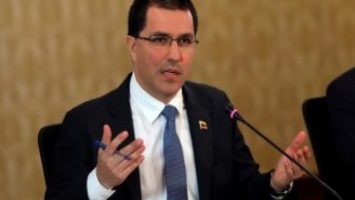 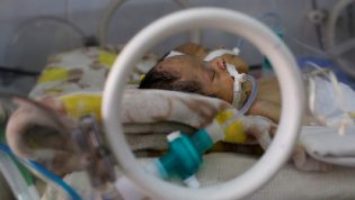