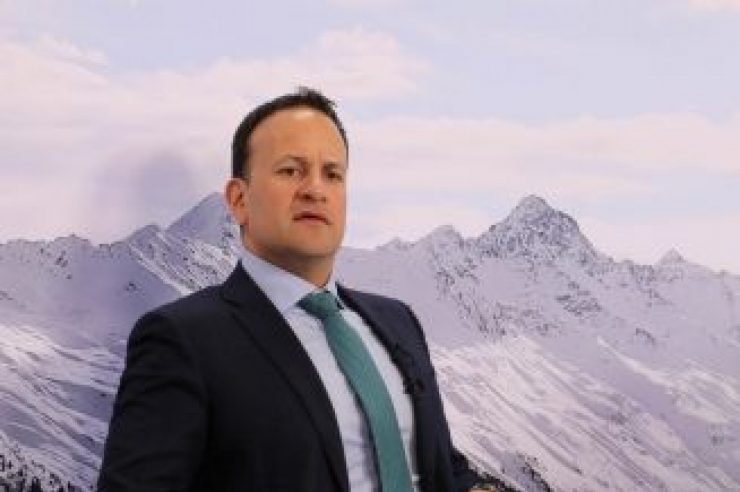 In a worst-case scenario, a hard border could “involve people in uniform and it may involve the need, for example, for cameras, physical infrastructure, possibly a police presence, or an army presence to back it up,” Varadkar told Bloomberg.

“The problem with that in the context of Irish politics and history is those things become targets,” he said.

Ireland has said it would find it difficult to avoid imposing a hard border on Northern Ireland if the United Kingdom crashes out of the EU without a deal.

An open border is a legacy of the 1998 Good Friday agreement, which ended fighting between the north’s pro-British unionists and nationalists who favor a united Ireland. 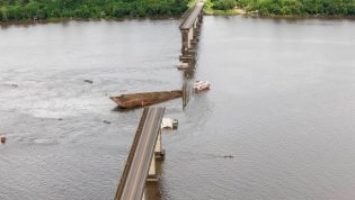 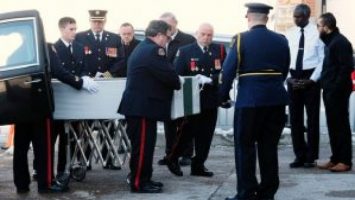