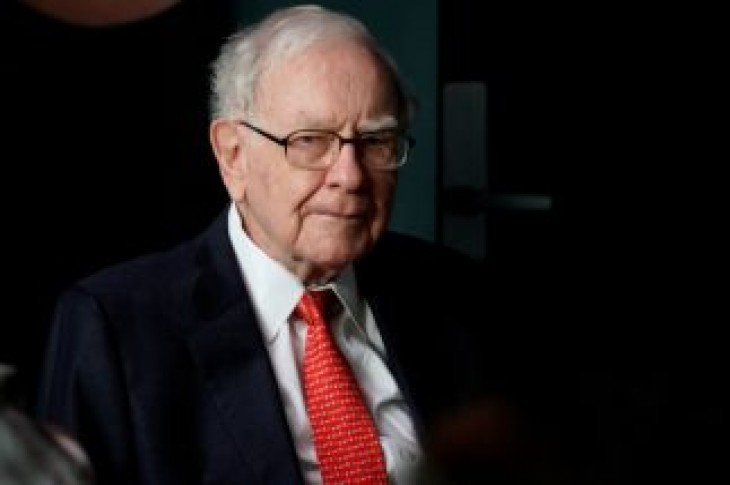 (Reuters) – Two longtime analysts of Berkshire Hathaway Inc appear deeply divided over prospects for the company led since 1965 by billionaire Warren Buffett, in reports issued on Monday ahead of this weekend’s shareholder extravaganza.

Jay Gelb of Barclays Capital, who rates Berkshire “overweight,” said the company appeared well-positioned to benefit from economic expansion, share buybacks and major acquisitions despite problems at Kraft Heinz Co, where it has a 26.7 percent stake.

Tens of thousands of people will be in Omaha, Nebraska this weekend for Berkshire’s annual shareholder weekend, including the May 4 annual meeting.

This, despite that many shareholders have not recently fared as well at Berkshire as they might have elsewhere.

Barclay’s Gelb said CEO succession has been an overhang though the quality of Berkshire’s management is “among the best,” with Vice Chairmen Greg Abel, 56, and Ajit Jain, 67, among the top candidates.

He also said Kraft Heinz has “become a weakness” for Berkshire, which in February took a $3 billion writedown because the packaged food company has failed to keep up as consumers shifted to healthier and private-label products, but other investments could help overcome the drag.

He said Kraft Heinz may signal that transformative dealmaking may “not be Berkshire’s strong suit,” and “internet-era information democratization” may make it harder for Buffett to assess brand loyalty and pricing power.

Shields also said Berkshire investors may have become too reliant on Buffett’s public persona and past investment successes, rather than looking at the Berkshire of today. 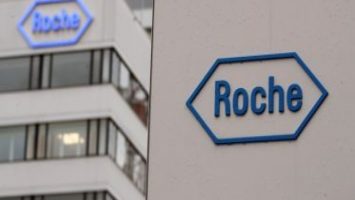 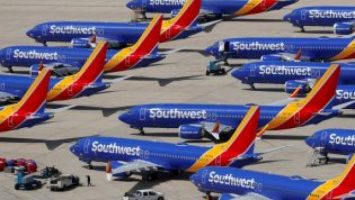