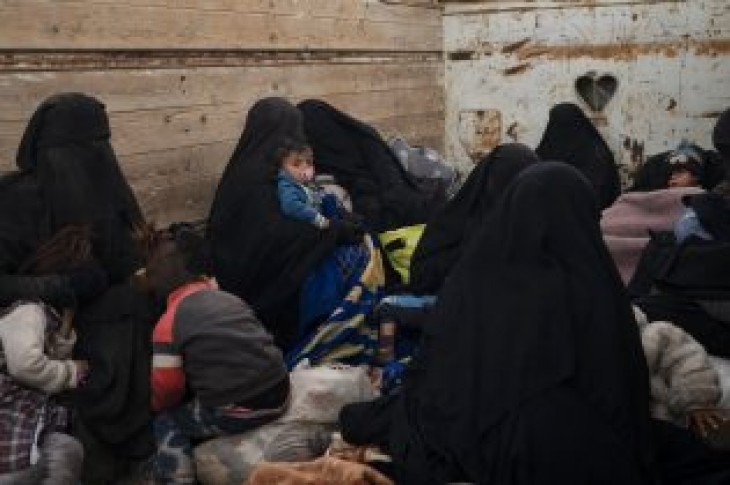 Hundreds of civilians are continuing to stream out of the Islamic State’s last enclave in Syria.

At least 15 trucks departed Baghouz on Wednesday as hundreds of families and women were escorted out of what remains of the Islamic State caliphate. However, many of those emerging from Baghouz still say they don’t regret joining the terrorist group.

Women and children sit in the back of a truck as they wait to be screened by U.S.-backed Syrian Democratic Forces (SDF) after being evacuated out of the last territory held by Islamic State militants, in the desert outside Baghouz, Syria, Wednesday, Feb. 27, 2019. (AP Photo/Felipe Dana)

“I do not regret joining Islamic State. If my husband hadn’t insisted for the kids, I wouldn’t have come out. He insisted, so he can get treatment. It’s the same death if I die here or in Baghouz.”

These groups are expected to be screened by U.S.-backed Syrian Democratic Forces.

This comes as at least 40,000 people have been evacuated in the last three months from this final piece of land held by ISIS in Syria. 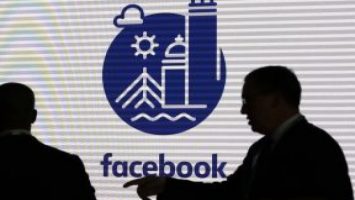 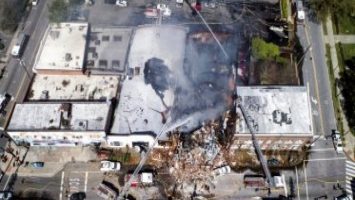