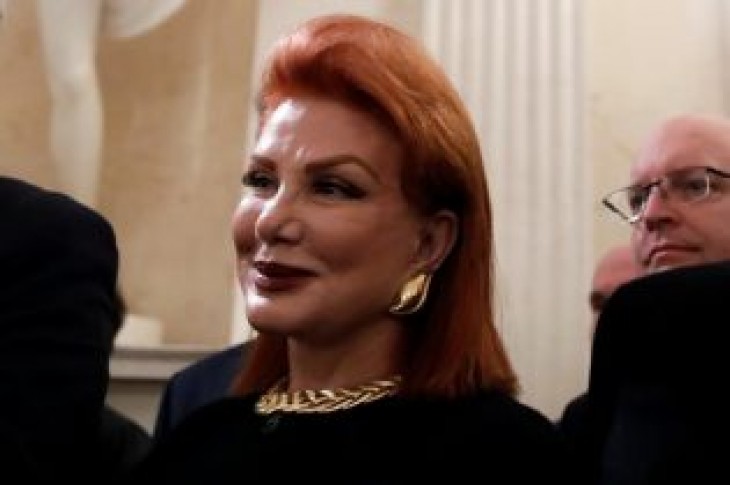 “I just felt that two strong allies like Israel and Poland, of course they are strong allies of the United States, shouldn’t be using that kind of rhetoric. We are too important to each other not to work these things out,” Mosbacher told reporters. 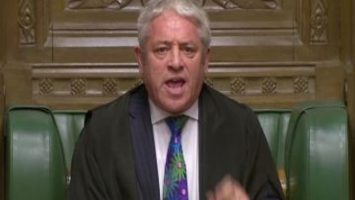 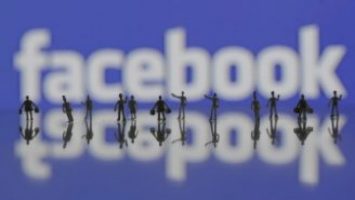