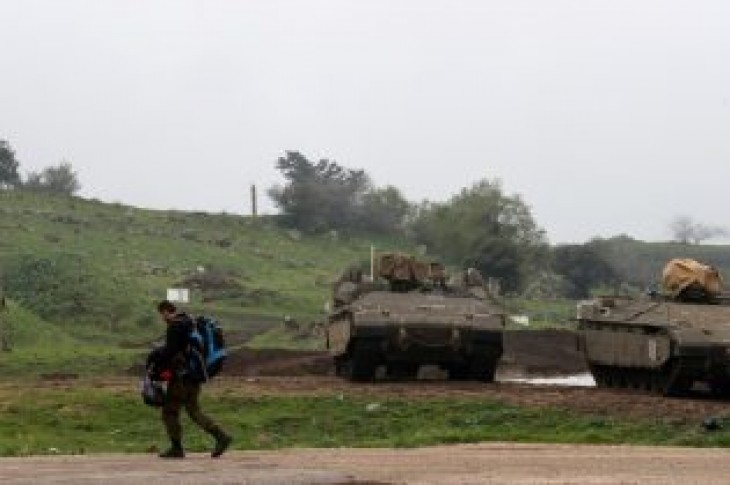 BEIRUT/JERUSALEM (Reuters) – The Israeli military said its aircraft struck Syrian army targets on Sunday after rockets were fired at the Golan Heights, and Syria’s state media said three soldiers were killed in the second such flare-up in a week.

The Israeli military said it struck Syrian artillery and aerial defence batteries in retaliation for Saturday’s firing of two rockets at the Israeli-occupied Golan Heights.

An Israeli military spokeswoman said it was still unclear who had fired the rockets but the Syrian army was held responsible for any attack launched from Syrian territory.

“We will not tolerate any firing into our territory and we will respond with great force to any aggression against us,” Israeli Prime Minister Benjamin Netanyahu said in a statement.

On Monday, Israel’s military said it attacked a Syrian anti-aircraft position that had fired on one of its warplanes, and Syrian state media said a soldier had been killed in the incident.

In recent years, Israel has carried out hundreds of strikes in Syria against its regional arch foe Iran and the Lebanese Hezbollah group, which it calls the biggest threat to its borders.

Iran and Hezbollah are fighting on the side of President Bashar al-Assad in the Syrian war, and Israel says they are trying to turn Syria into a new front against Israelis.

Syria lost the Golan Heights to Israel in the 1967 Middle East war. Israel later annexed the captured territory in a move unrecognized by most of the international community, except for the United States. President Donald Trump announced U.S.-recognition for Israeli sovereignty over the Golan in March.

The White House said on Wednesday that national security adviser John Bolton and his Israeli and Russian counterparts will meet in Jerusalem this month to discuss regional security issues. Russia intervened militarily in the Syrian war on Assad’s behalf in 2015, turning the tide of the war.

(Reporting by Maayan Lubell in Jerusalem and Ali Abdelaty in Cairo; writing by Angus McDowall in Beirut; Editing by Hugh Lawson and Clarence Fernandez) 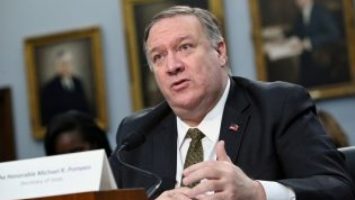 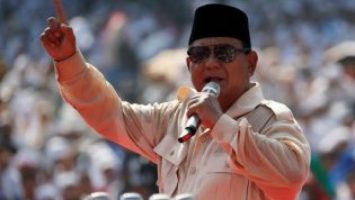