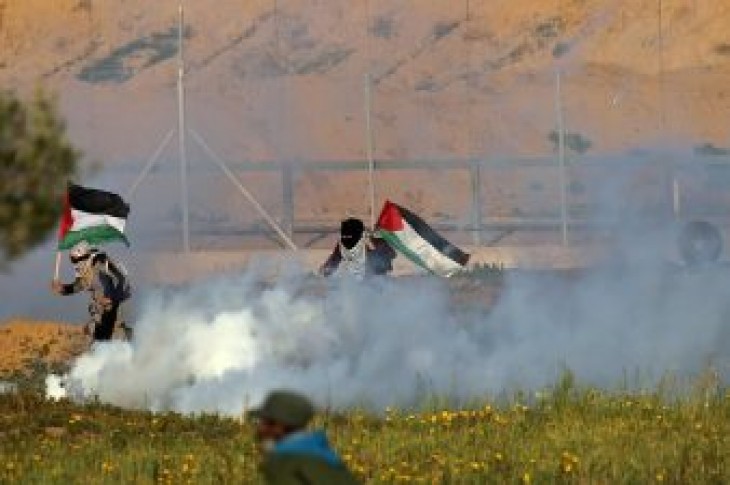 Israel’s military said it had opened fire in response to explosives and rocks hurled at the border fence.

Palestinians have been staging weekly protests since last March at the border of Gaza, an enclave controlled by the Islamist militant group Hamas. The enclave’s health ministry says more than 220 Palestinians have been killed by Israeli troops at the protests. One Israeli soldier has died.

Gaza health officials said one of the youths shot dead on Friday was 18 and the other 14.

Israel says it has no choice but to use deadly force at the protests to defend the frontier from militants trying to destroy the barrier and infiltrate.

An Israeli military spokesman said troops had faced off on Friday with more than 6,000 Palestinians, some of whom threw rocks and “a number of explosive devices, which exploded on the Gaza side of the fence”.

Gaza is home to 2 million Palestinians, nearly all of them the stateless descendents of people who fled or were driven out of Israel on its founding in 1948.

Israel and Egypt imposed a security blockade on the enclave after Hamas seized control of it in 2007, which the World Bank says has reduced the local economy to a state of collapse. Israel has fought three wars against Hamas in the past decade.

Palestinians say the weekly protests are led by civil society groups demanding an easing of the blockade and recognitition of their right to return to homes in Israel. Israel says militants use the demonstrations to threaten the border and provoke violence. 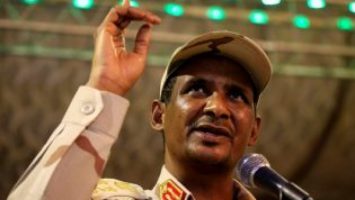 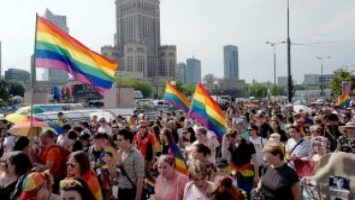