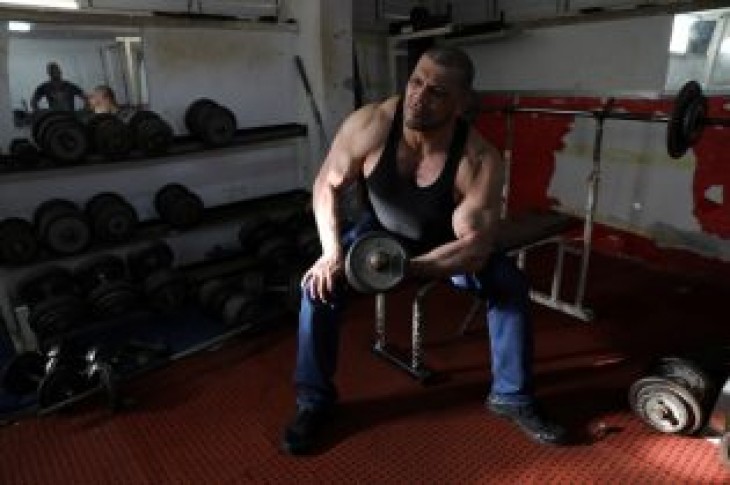 ACRE, Israel (Reuters) – A prayer caller at a mosque in the Israeli city of Acre is appealing for his job back after being fired over photos posted online of him in a revealing outfit at a bodybuilding contest.

Ibrahim al-Masri said he lost his job as chief muezzin of the Al-Jazzar Mosque after local officials came upon the photos of him at the state bodybuilding championship in 2017.

“Each sport has a specific type of clothing. Football has its own, tennis has its own, swimming has its own. Same thing for bodybuilding,” Masri said, referring to the wire-thin briefs competitors typically wear.

“I never dreamed this would happen. Because I know that Israel is a democratic country, and if someone makes a mistake, they can fix it,” Masri said. “But to fix a mistake with another mistake? It’s not right.”

Around 20 percent of Israeli citizens are Arab. Mosques and other non-Jewish religious institutions are supervised by local officials who report to the Interior Ministry.

A ministry spokesperson said that Masri “was dismissed in accordance with all the rules” but declined to give further details about the case. The mosque declined to comment and referred questions to the ministry.

Masri said the decision to fire him was taken by an official who viewed it “as something incredibly disgraceful for a religious worker to go enter this competition”.

“When they made their decision, they only saw the uniform,” he said. “They didn’t see the person behind it.”

The 46-year-old’s voice has become a staple of life in Acre, where Mediterranean waves crash into the walls of the old city. Five times a day he called Muslim faithful to prayer over loudspeakers atop the mosque minaret. He also helped encourage some younger members of the congregation to get off the streets and go to the gym.

“The people of Acre love him. He is our muezzin, with a beautiful voice, and a charitable person,” said Refaat Sha-aban, 50, an Acre resident and former member of the city’s municipal council. “He is an example to all of the young people in our city, and to the state of Israel itself.” 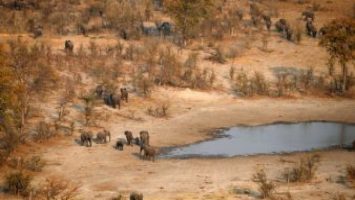 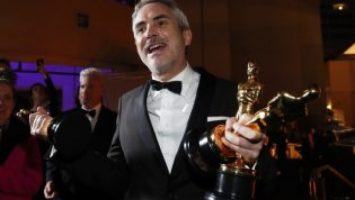