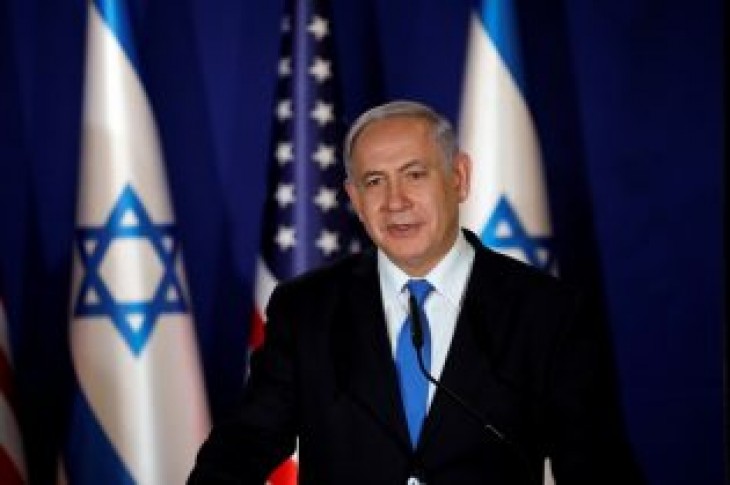 JERUSALEM (Reuters) – Israeli Prime Minister Benjamin Netanyahu said on Friday that he will sue two of his main political rivals for libel over remarks relating to a graft scandal relating to a German submarine deal.

In a video published on Netanyahu’s Facebook page the veteran Israeli leader said he has instructed his attorneys to take legal action against former army general Benny Gantz and ex-defence minister Moshe Ya’alon, both of the centrist Blue and White party.

Israel faces elections on April 9. Netanyahu faces no charges in the submarine matter, but possible indictment in three other corruption cases. He has denied all wrongdoing and accuses his opponents of carrying out a politically motivated “witch-hunt.” 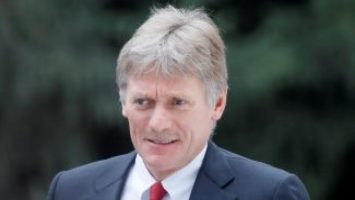 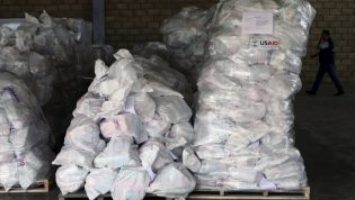