Netanyahu suggested Putin could influence the Ayatollah regime’s behavior in the Middle East.

The meeting will be the first formal talks since the Kremlin blamed Israel for the downing of a Russian warplane by the Assad government last year.

The Israeli prime minister said he and Putin will discuss Iranian presence in Syria as well.

“We have a great challenge from Iran that openly calls for our destruction, it’s very important that we continue to prevent Iran from entrenching in Syria,” explained Netanyahu. “In many ways we’ve blocked that advance, but we’re committed to continuously blocking it, continuously preventing Iran from creating another war front against us right here opposite the Golan Heights.” 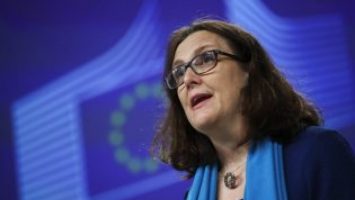 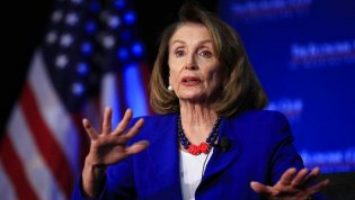