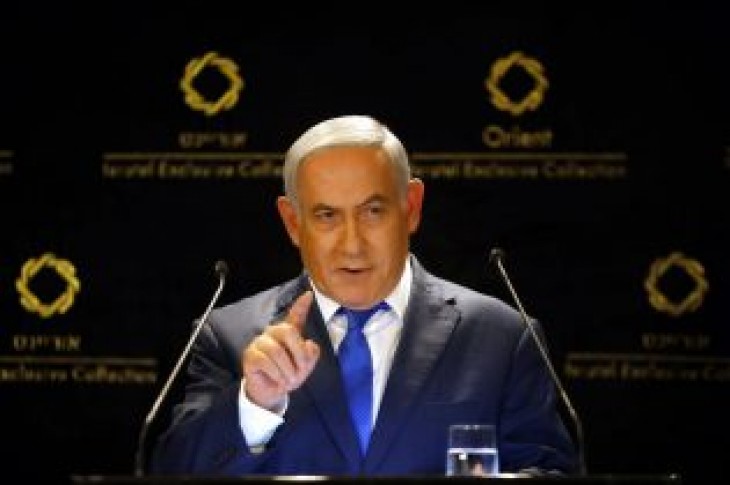 In a statement Monday, Netanyahu insisted that Israel would not allow Iran to develop its nuclear weapons. His comments come after Zarif claimed Israel was seeking to destroy Iran during a recent press conference.

“Zarif is lying again — Iran is the one that openly threatens, every day, to destroy the state of Israel,” stated Netanyahu. “Iran continues to entrench itself militarily in Syria and today, the IAEA reports that Iran is accelerating its nuclear program.”

Netanyahu went on to emphasize the threat of nuclear weapons, and said such a conflict would impact more than just the Middle East.

“I repeat: Israel will not allow Iran to develop nuclear weapons that threaten our existence and endanger the entire world,” he stated.

The exchange comes amid heightened tensions between Washington and Tehran, following a series of threats stemming from Iran and its proxy forces. Meanwhile, the International Atomic Energy Agency reportedly confirmed Iran has increased its uranium enrichment activities.

Iranian Foreign Minister Mohammad Javad Zarif speaks during a press conference with his German counterpart Heiko Maas after their talks in Tehran, Iran, Monday, June 10, 2019. Zarif warned the U.S. on Monday that it “cannot expect to stay safe” after launching what he described as an economic war against Tehran, taking a hard-line stance amid a visit by Germany’s top diplomat seeking to defuse tensions. (AP Photo/Ebrahim Noroozi) 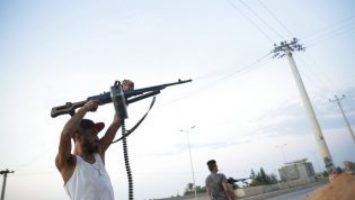 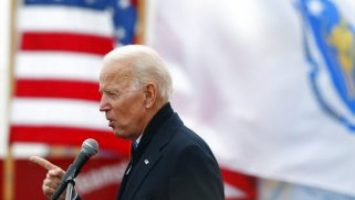