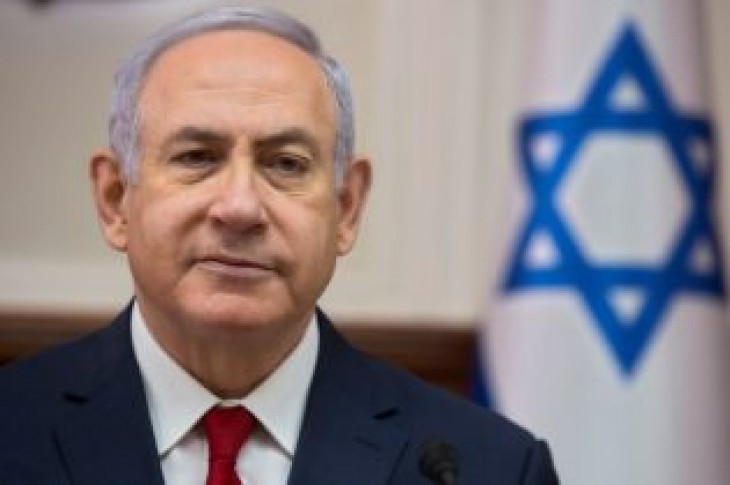 JERUSALEM (Reuters) – Israeli Prime Minister Benjamin Netanyahu will meet with Russian President Vladimir Putin in Moscow on Feb. 27, Netanyahu’s office said on Thursday, with the focus likely to be on Middle East issues led by Syria.

The two leaders had been scheduled to meet this week, but that was postponed, with no reason give. At the time, the Kremlin said Netanyahu and Putin were to discuss the situation in the Middle East, including Syria.

Israel’s air force has repeatedly attacked what it describes as Iranian targets in Syria and those of allied militia, including Lebanon’s Hezbollah.

The air strikes have long caused friction between Israel and Russia, which apart from Iran is Syrian President Bashar al-Assad’s other major foreign backer.

Israeli officials have spoken in the past of an agreement with Moscow under which they have made clear their strikes on Syria would not threaten Assad, while Russia has promised to help limit Iranian influence near the Israeli frontier.

A hotline set up since 2015 is aimed at ensuring Russian forces in Syria are not surprised by Israeli attacks. 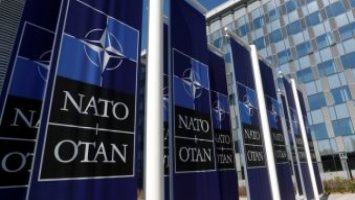 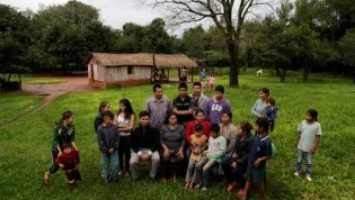