MILAN (Reuters) – Italy’s transport minister on Friday criticized executives at infrastructure group Atlantia for taking big bonuses last year despite the collapse of a bridge operated by a unit of the group that killed 43 people.

According to a report on wages published by the group, Atlantia Chief Executive Giovanni Castellucci received 3.7 million euros ($4.15 million) in bonuses and incentives last year.

Both Castellucci and Cerchiai also served as CEO and chairman respectively of Atlantia’s motorway unit Autostrade per l’Italia until the beginning of this year.

Last August, a section of the 50-year-old Morandi bridge managed by Autostrade in the northern city of Genoa collapsed, sending dozens of cars plunging to the ground.

“No comment is needed in front of millionaire bonuses paid out after the tragedy in Genoa. We need a revolution of the concession system. This is what we are doing,” Transport Minister Danilo Toninelli wrote on Twitter.

The government has accused Autostrade of serious oversights in its maintenance of the doomed bridge and has said it intends to revoke its Italian motorway concession. Autostrade has denied wrongdoing, saying regular, state-supervised inspections had indicated the ageing bridge was safe.

Atlantia and several employees including its top executives are under judicial investigation, along with the transport ministry and several officials, over the bridge collapse. 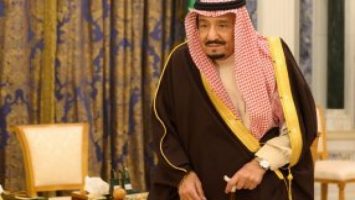 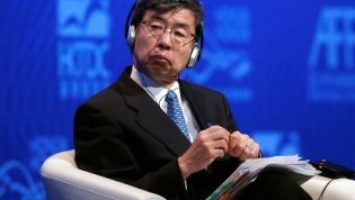