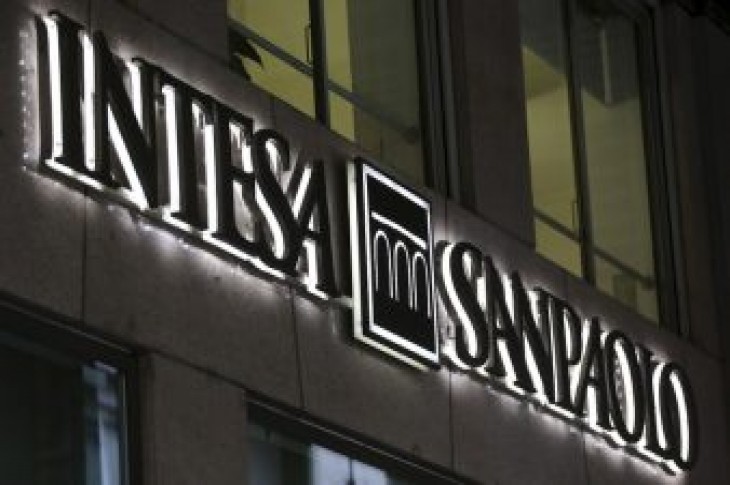 MILAN (Reuters) – Italy’s tax police carried out a seizure order for more than 700 million euros ($794 million) on Tuesday as part of a probe targeting the country’s top four banks over alleged fraudulent diamond sales, a source close to the matter said on Tuesday.

Milan prosecutors have been investigating two diamond brokers and banks Intesa Sanpaolo, UniCredit, Monte dei Paschi and Banco BPM with its Aletti unit over sales of diamonds to customers as an investment.

Diamond brokers have been using Italian banks to sell high-quality investment diamonds in a business that totaled at least 300 million euros in sales in 2015, according to broker data.

A TV report in 2016 first shed light on alleged mis-selling of diamonds to the public.

Consumer associations also said they had received complaints. In several cases, people have told Reuters that diamonds they had bought as an investment were valued at a much lower price than they paid for them.

Diamond sales have taken off amid negative interest rates which have curtailed bank revenues and made several other investments unattractive for clients.

Banks make a one-off commission of at least 10 percent on diamond sales, in return for putting the diamond brokers in touch with their clients, between whom the contract is signed.

The business usually accounts for no more than 2 percent of a lender’s total fees. 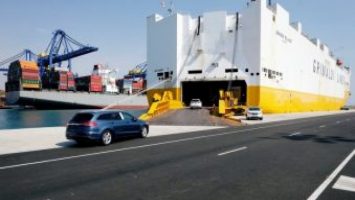 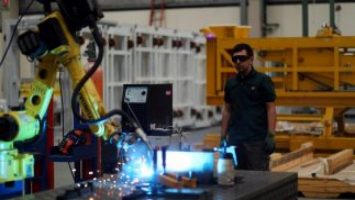