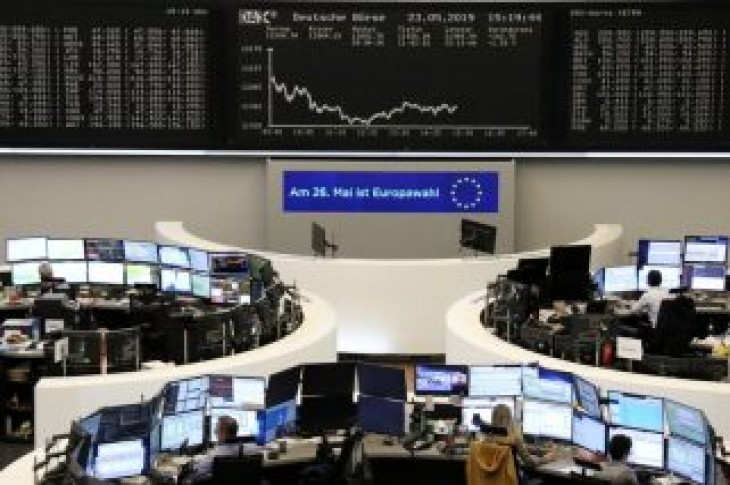 (Reuters) – European shares opened flat to marginally higher on Wednesday, as concerns about Italy’s budget offset hopes of an interest rate cut from the Federal Reserve to prop up a slowing global economy.

Investors took that as a shift from the “patient” approach the Fed has taken in recent months, and a potential pointer for the European Central Bank’s own policy update on Thursday, where low inflation is making the case for more stimulus.

All eyes, however, were on Italy, with a local newspaper reporting that Brussels will launch disciplinary procedures with a letter stating that fiscal policy lacks prudence and could expose the nation to a shock loss of market confidence.

The pan-European stock index posted its worst monthly loss in over three years in May as trade tensions between the United States and China showed little signs of easing, raising fears of a slide into recession.

News from companies themselves was mixed.

Aluminum maker Norsk Hydro ASA’s shares jumped 5.5% as its quarterly revenue and earnings beat expectations although the company said a cyber attack in March would cost it between 300 million and 350 million crowns.

Austrian specialty steelmaker Voestalpine fell 2.4% after proposing a 21.4% dividend cut for its 2018/19 business year after operating profit fell by a third in the fourth-quarter. 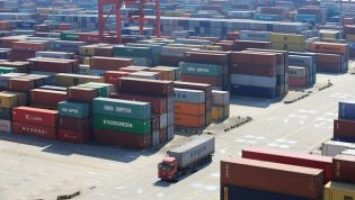