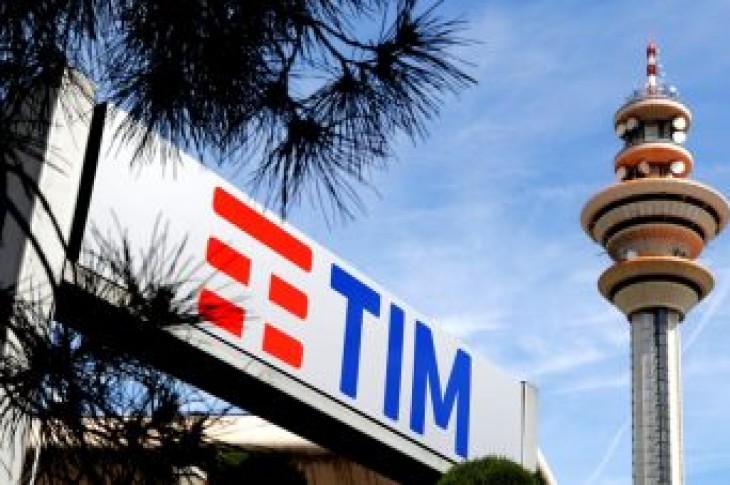 MILAN (Reuters) – Italy’s antitrust regulator said on Monday it had extended a probe into alleged market abuse by Telecom Italia over fiber optic rollout and wholesale pricing to Sept. 30.

The competition watchdog said it had granted the extension to give Telecom Italia (TIM) more time to organize its defense.

The investigation began almost two years ago after TIM, then headed by former CEO Flavio Cattaneo, announced plans to roll out fast broadband in uneconomic areas before later scrapping them.

TIM had initially said it would not roll out fiber in such areas, forcing Rome to step in with state subsidized tenders. 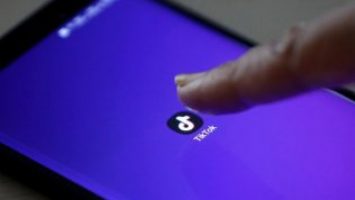 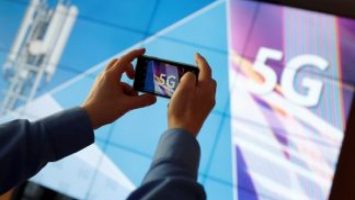