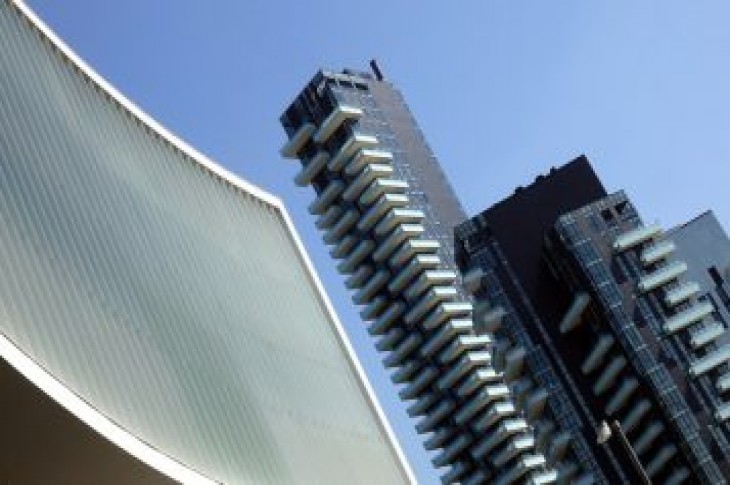 Feb 27 (Reuters) – Morale among Italian manufacturers declined to its lowest level in almost three years and consumer sentiment also declined in February after the economy dipped into recession at the end of last year.

ISTAT’s manufacturing confidence index fell to 101.7 in February from a revised 102.0 in January, national statistics office ISTAT said on Wednesday.

The reading was slightly above the median forecast of 101.4 in a Reuters survey of 11 analysts, but the lowest for the index since August 2016.

ISTAT’s composite business morale index, combining surveys of the manufacturing, retail, construction and services sectors, also declined in February to 98.3, its lowest in four years, from a revised 99.1 in January.

Consumer confidence fell in February to 112.4, the index’s lowest level since August 2017, and lower than a median forecast of 113.0 in a Reuters survey of eight analysts. In January, consumer sentiment was a revised 113.9.

The surveys come after Italy’s economy, the euro zone’s third biggest, slumped into its third recession in a decade in the second half of last year.

Sentiment is declining amid rising tensions within the governing populist coalition. Disagreements between the ruling League party and its 5-Star Movement partner have been bubbling up over a series of issues, including the construction of an Alpine tunnel.

The government forecasts GDP growth of 1 percent this year, but most independent bodies expect it to come in at little more than half that rate. 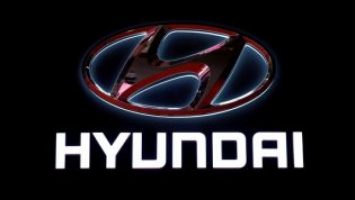