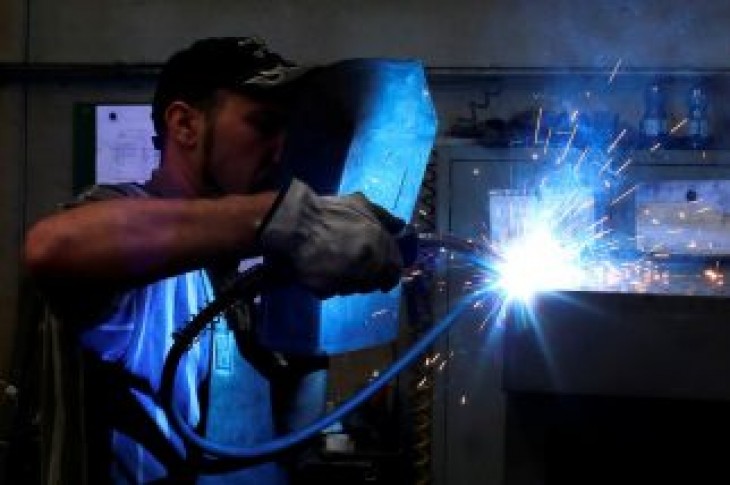 ROME, (Reuters) – Italy’s economy contracted for the second consecutive quarter at the end of last year, data showed on Thursday, throwing the country into recession in a setback for the new anti-establishment government.

Gross domestic product fell a quarterly 0.2 percent between October and December, following a 0.1 percent decline in the third quarter, and was up 0.1 percent on an annual basis, national statistics bureau ISTAT reported.

The fourth quarter decline was steeper than expected. The average forecast in a Reuters survey of analysts had pointed to a 0.1 percent fall quarter-on-quarter, up 0.3 percent year-on-year.

The government which took office in June last year points out the euro zone’s third largest economy has been weakening since early 2017 and has recently been hit by a slowdown in Italy’s main trading partners, such as China and Germany.

Critics say the coalition parties worsened the situation by fighting with Brussels over fiscal policy, creating a loss of market confidence which pushed up Italy’s borrowing costs and hurt the economy.

Prime Minister Giuseppe Conte said on Wednesday the fourth quarter data would be negative, but added that conditions were in place for a recovery over the second half of this year.

ISTAT revised the third quarter to show a 0.1 percent quarterly fall and a 0.6 percent annual increase, previously reported as -0.1 percent on the quarter and -0.7 percent year-on-year.

ISTAT said the quarterly contraction at the end of the year was due to a fall in domestic demand, which outweighed a positive contribution from trade flows.

It gave no numerical breakdown of components with its preliminary estimate, but said industry and agriculture had been negative, while the service sector had been “substantially stable.”

The government of the anti-establishment 5-Star Movement and the right-wing League has targeted GDP growth of 1 percent this year, but most independent bodies expect it to be little more than half that.

A Reuters survey of 46 economists published this month forecast 2019 growth of 0.7 percent. The Bank of Italy and the International Monetary Fund both forecast 0.6 percent.

The coalition approved an expansionary budget in December aimed at heading off the growing threat of recession.

The budget, which was watered after European Commission objections it would not lower Italy’s high public debt, features a new income support scheme for the poor and allows people to retire earlier. It also slashes taxes for the self-employed.

ISTAT said in November the budget would support private consumption this year, and forecast growth of 1.3 percent, but since then the outlook has darkened in most of Italy’s main export markets, including Germany.

Italy has been the euro zone’s most sluggish economy since the start of monetary union, and few analysts believe the budget can turn things around in the face of a broad European slowdown, weakening global trade and Italy’s chronically stagnant productivity. 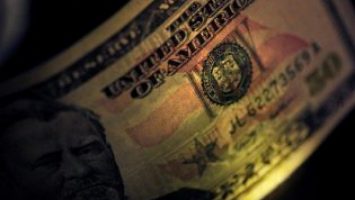 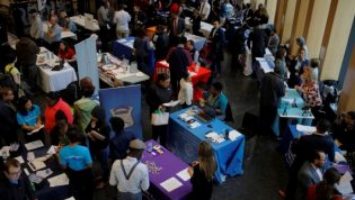