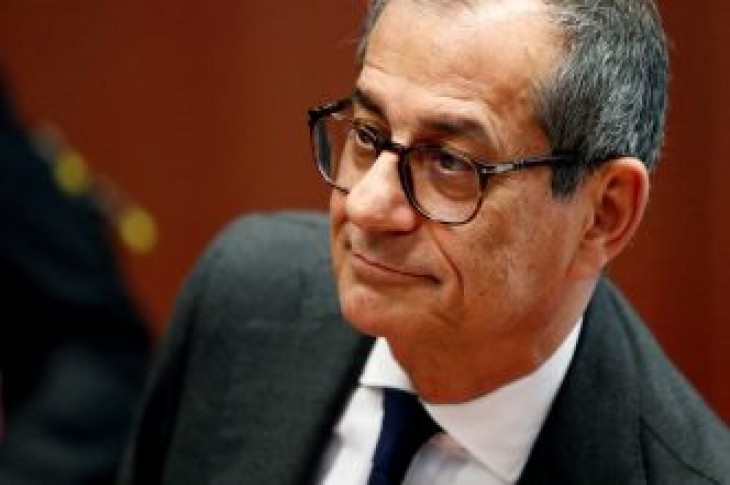 ROME (Reuters) – The Italian government is not seeking a showdown with the European Commission over its deteriorating public finances and is confident it can avert disciplinary steps from Brussels, Economy Minister Giovanni Tria said.

In an interview with Reuters on Saturday night, Tria reiterated that Italy’s 2019 budget deficit would come in below a government’s forecast of 2.4 percent of gross domestic product.

The European Commission wrote on Wednesday to the Italian government asking it to explain why public debt rose last year instead of falling as required, a move that sets the stage for a possible legal clash with the eurosceptic coalition in Rome.

Tria responded to the letter on Friday, vowing to respect the EU’s fiscal rules in its next budget despite a pledge by the anti-austerity government for swingeing tax cuts.

“Italy does not want to clash with the European Commission, and I hope the opposite is also true, that is to say that no one in Brussels intends to engage in a fight with us,” Tria told Reuters.

“Our position is reasonable and I think we will eventually reach a compromise with the Commission,” he added.

Tria is a former academic with no affiliation to either of the two ruling parties governing Italy – the right-wing League and the anti-establishment 5-Star Movement. 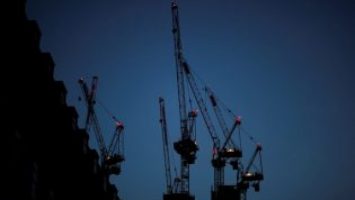 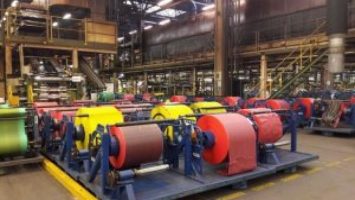