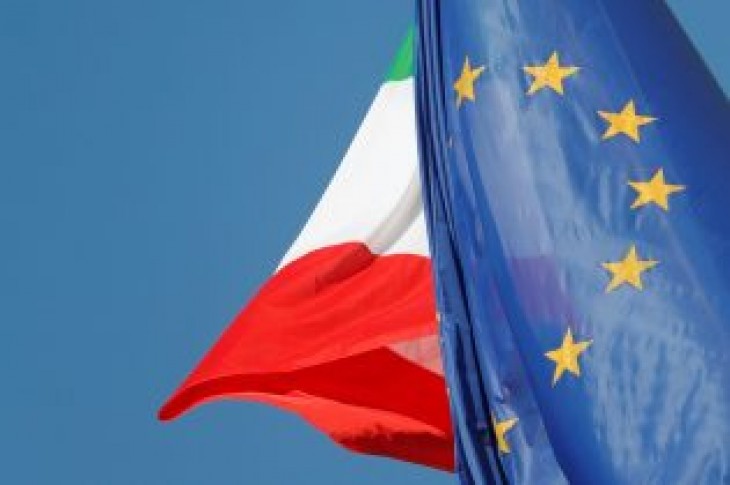 MILAN (Reuters) – The European Commission is unlikely to open an infringement procedure against Italy for public finance slippage but will probably request a correction of this year’s budget, daily La Repubblica reported.

The paper said opinions differed among Commission members over the need to sanction Italy with President Jean Claude Juncker and Economic Affairs Commissioner Pierre Moscovici opposing a move against the euro zone’s third-biggest economy ahead of a European Parliament’s election on May 26. 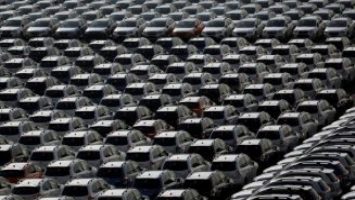