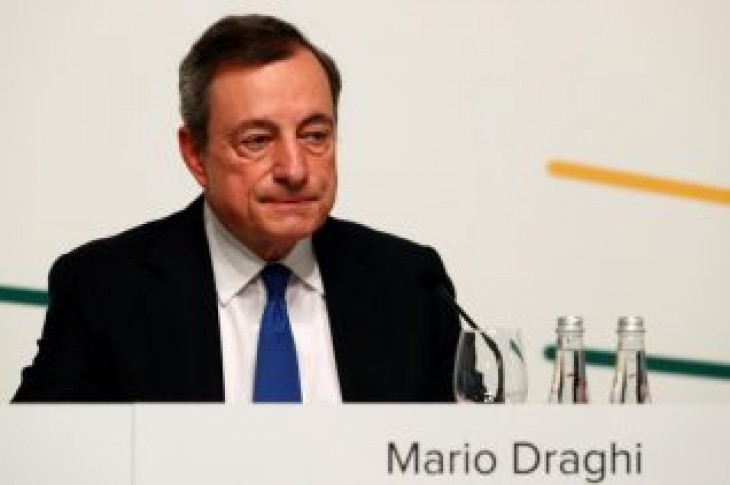 The European Commission said on Wednesday that Italy is in breach of EU fiscal rules because of its growing debt, having made little progress in addressing EU recommendations and having backtracked on structural reforms.

“The Italian government will produce a medium-term plan for reducing debt-to-GDP ratios,” Draghi told a news conference after an ECB policy meeting in the Lithuanian capital.

“I don’t think it’s going to be asked for a rapid decline in debt-to-GDP. We all know that to make the debt-to-GDP decline fast is impossible,” he said.

“So it’s going to be a medium-term plan, which however has to be credible. Credibility is measured by how it is designed, planned and the actions that will follow.”

One proposal within Italy has rattled some analysts: the Italian Parliament recently approved a motion urging the government to consider issuing small-denomination bonds to pay suppliers.

Analysts said such so-called “mini-BOTs” could be an attempt to make room for more government spending or even establish a parallel currency, which would be illegal under European Union rules.

Draghi dismissed the idea as either an illegal form of currency, or yet more debt.

“About mini-BOTs: They are either money — and then they’re illegal — or they’re debt, and then that stock goes up. I’ll stop here. The reading that markets have of these mini-BOTs doesn’t seem to be very positive,” Draghi said.

“It’s either money or debt, and I don’t think there is a third possibility.” 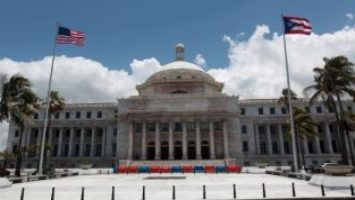 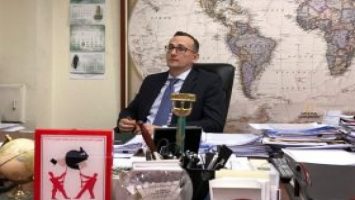