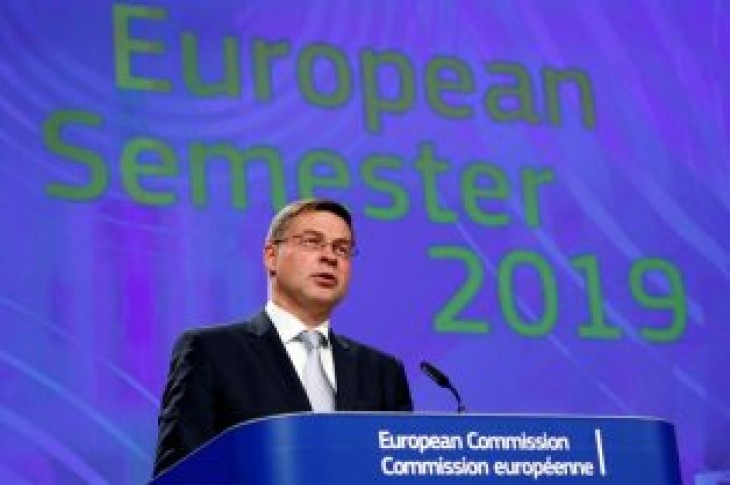 “What is needed is a substantial deficit correction in 2019 and 2020,” Dombrovskis said in an interview published a day after the Commission opened the way to a possible disciplinary procedure that would trigger a clash with Rome’s anti-austerity government.

Dombrovskis also said that a planned tax-cutting reform backed by the right-wing League – which governs in coalition with the anti-establishment 5-Star Movement – could be very expensive and help to further deteriorate Italy’s public finances.