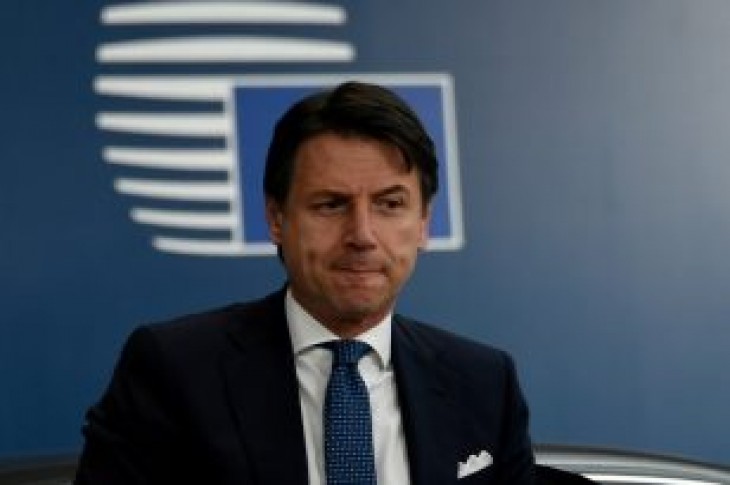 MILAN (Reuters) – Italy’s ruling parties could expose the nation to market shocks and put its savings at risk if they were not ready to compromise with the European Union over their budget plans, Prime Minister Giuseppe Conte told Corriere della Sera newspaper.

In the interview published on Monday, Conte, a technocrat in charge of a populist coalition, repeated his threat to quit if the ruling League and 5-Star parties were not prepared to reach a deal to avert EU disciplinary action over their 2019 budget. 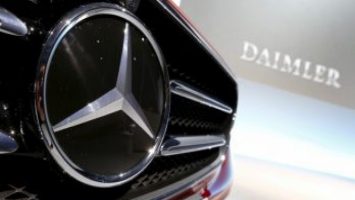 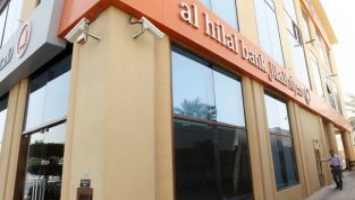