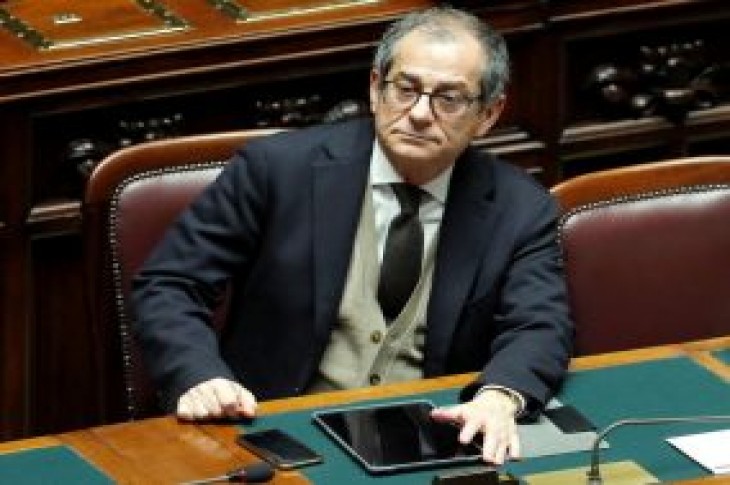 By Silvia Aloisi and Gavin Jones

ROME (Reuters) – Italy has vowed to respect the European Union’s fiscal rules in its next budget despite deteriorating public finances and a pledge by the anti-austerity government for swingeing tax cuts.

“I wish to reiterate that the 2020 budget will be SGP (Stability and Growth Pact) compliant,” Tria said in his letter to Brussels, published late on Friday.

The drop in global trade and manufacturing activity in the second half of 2018 was abrupt and deeper than expected, he said, and this had prevented Rome from fulfilling the EU requirement to shrink debt.

“I believe that the new government followed a responsible and prudent approach,” he added.

“At any rate, given continuing high unemployment and near-deflationary conditions, the introduction of restrictive fiscal measures would have been counter-productive.”

Italy is keen to avoid a legal clash with the EU over its structural deficit, which strips out the effects of the business cycle and one-off items.

Under EU rules, it is required to shrink the deficit by 0.6% of gross domestic product every year until it is in balance. Instead it has been rising every year since 2015.

Since winning the European parliamentary elections on Sunday, Salvini, whose party has been ruling Italy for the past year in a coalition with the anti-establishment 5-Star Movement, has promised to adopt substantial tax cuts which could inflate the deficit.

The League chief insists that Italy should cut taxes to boost growth, rather than abide by fiscal rules that could choke the economy.

Five-star, licking its wounds after its EU election defeat, has said it backs Salvini’s tax plans but will not accept any cuts to health or welfare spending.

Tria, a former academic who is not from either party, has often had tense relations with his political paymasters since the government was formed last June, especially during a drawn-out tussle over Rome’s 2019 budget when he wanted to commit to a lower deficit.

In a sign of the tensions within the coalition, his letter was delayed at the last moment when 5-Star leader Luigi Di Maio said he had not been consulted over the contents and wanted a government meeting before it was sent.

Under EU law, the Commission is obliged to warn member states in writing when they fail to abide by agreed fiscal targets. These require them to keep the headline deficit below 3% of GDP and debt below 60% of GDP.

Brussels will now take into consideration “relevant factors” that Italy deems may have contributed to the fiscal deterioration. If the Commission decides they are insufficient, it will start disciplinary action.

Tria said the 2019 deficit could come in below the government’s target of 2.4% of GDP – a level deemed too high by the Commission. The 2020 budget will be unveiled in the autumn. 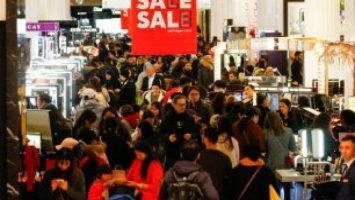 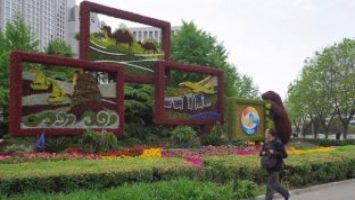