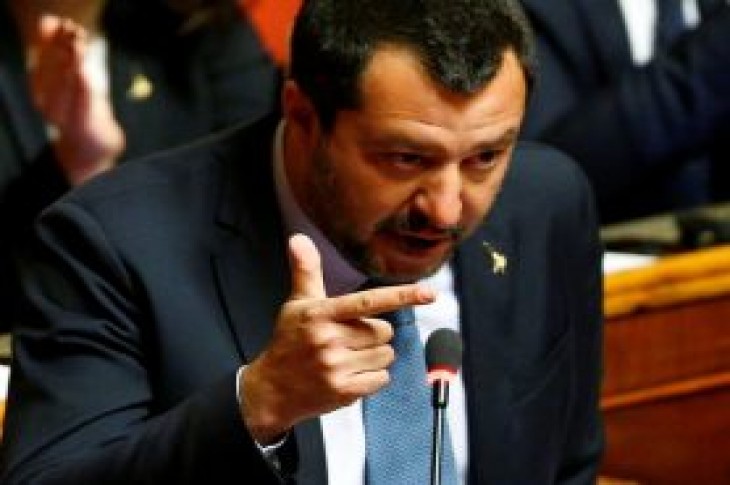 ROME (Reuters) – The Italian parliament on Thursday approved a law making it harder for judges to hand down tough sentences on people who shoot robbers on their premises.

The so-called “legitimate defense” law was a victory for Matteo Salvini, leader of the hard-right League party which formed a government last June with the anti-establishment 5-Star Movement.

Violent crime in Italy has declined in recent years, according to interior ministry data, with murders down 16.3 percent year-on-year in the 12 months to August 2018, and armed robbery down 12.3 percent.

However, Interior Minister and Deputy Prime Minister Salvini has kept the issue high on the political agenda, offering his public support to people prosecuted for shooting robbers.

“This is a wonderful day for Italians,” he told reporters after the bill was passed in the Senate following its approval in the Chamber of Deputies.

“Finally we are definitively guaranteeing the sacrosanct principle of legitimate defense for people who are attacked in their homes, their shops or their bars.”

By affirming that defense is always legitimate when people feel threatened by would-be robbers on their property, the legislation makes it harder for judges to pass tough sentences on those who shoot them.

Home-owners can no longer be accused of excessive violence if they can show that they shot burglars “in a state of grave confusion due to the situation of danger”.

Center-left parties and some magistrates say the law will be difficult to interpret, will increase the use of firearms, and risks giving people the idea they can shoot intruders with impunity.

“Shooting people in the back will never be legitimate,” said Giulia Bongiorno, the League’s public administration minister, in an attempt to assuage these fears.

The League’s tough anti-immigration and law-and-order platform has helped it become Italy’s leading party, boosting its support to more than 30 percent, according to opinion polls, compared with the 17 percent it won at the March 2018 election. 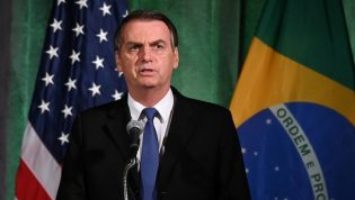 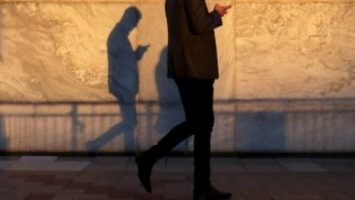