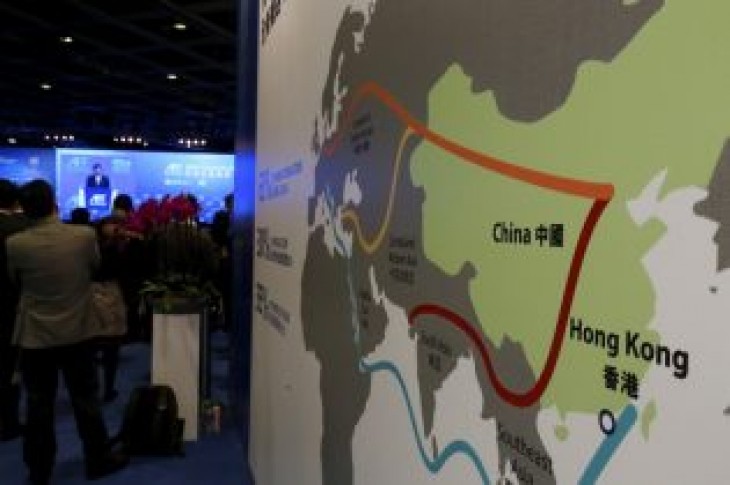 ROME (Reuters) – Italy on Saturday became the first member of the Group of Seven industrialized powers to endorse China’s “Belt and Road” infrastructure project, with Rome brushing off the worries of Western allies as it looks to revive its flagging economy.

The signing ceremony was the highlight of a three-day trip to Italy by Chinese President Xi Jinping, which was designed to boost ties between the two nations at a time when the United States is locked in a trade war with China.

Chinese and Italian firms additionally signed some 10 deals, including in the energy, steel and gas pipeline sectors.

Full details of the contracts was not immediately revealed, but a government source said they could potentially be worth up to 20 billion euros ($22.62 billion). Italian media put the value at around 5 billion euros. 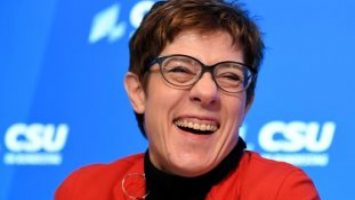 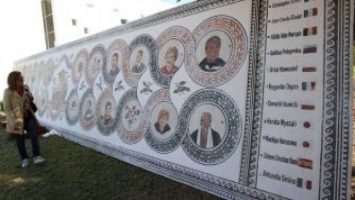