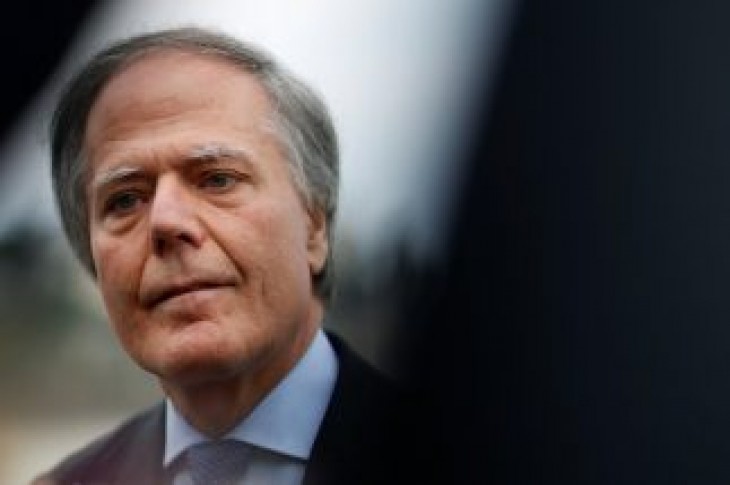 ROME (Reuters) – Italy’s government has written to the European Union asking it to ready a plan of action to deal with a possible flight of refugees from the armed conflict in Libya, Italian Foreign Minister Enzo Moavero said on Wednesday.

Moavero was speaking at a joint news conference in Rome after talks with the U.N. envoy on Libya, Ghassan Salame. 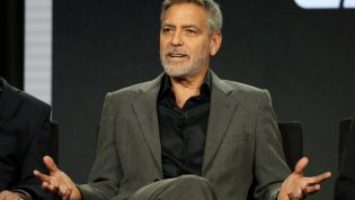 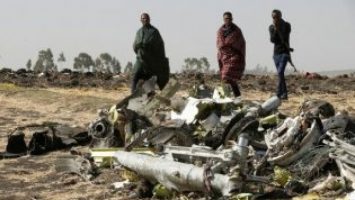