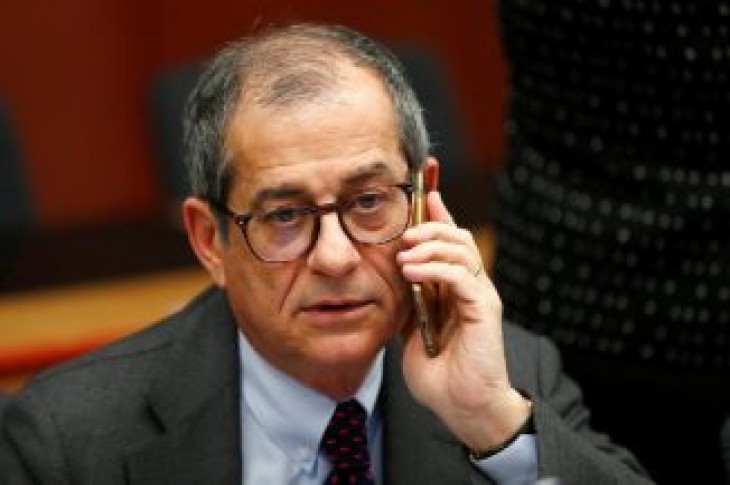 Tria said Italy was in a phase of economic slowdown and could not consider introducing restrictive measures. He was speaking at a conference in Florence, and his remarks were carried on Italian radio stations.

“Certainly we don’t have the room for expansionary measures,” he then added.

Rome targets a fiscal deficit of 2.04 percent of gross domestic product this year, but with economic growth slowing many analysts expect a higher figure unless new belt tightening measures are adopted.

The coalition government of the anti-establishment 5-Star Movement and the right-wing League lowered the deficit target after a protracted tussle with the European Commission.

Last Thursday Claudio Borghi, a leading member of the League party, said the government could steeply raise the deficit next year to avoid hiking value-added tax.

Tria said that with the German economy slowing, Italian manufacturing exports had suffered as a consequence.

Italy’s economy has for years grown by an average one percentage point less than the European average and “we are heading towards zero,” he said.

But the minister said nobody was asking the government to introduce corrective measures to offset slowing growth and added that he ruled them out.

In February the European Commission said Italy was facing excessive economic imbalances and the policies of its government were making matters worse, posing a threat to other euro zone countries. 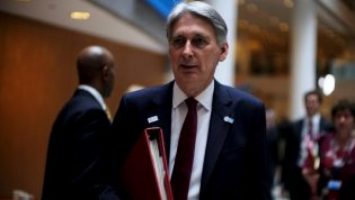 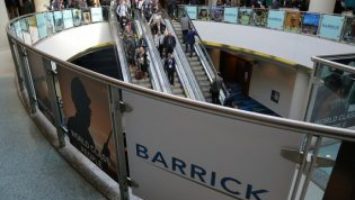