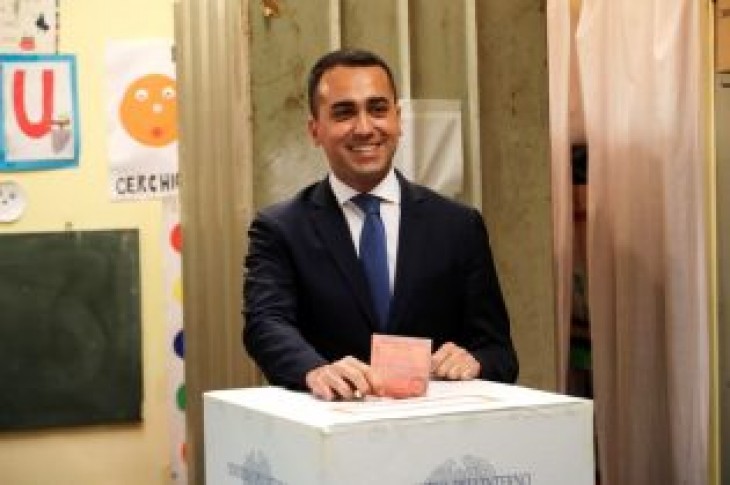 ROME (Reuters) – The leader of Italy’s 5-Star Movement, Luigi Di Maio, said on Wednesday he will seek a confidence vote from party supporters after a bruising defeat in European elections.

The vote will take place online on Thursday on a dedicated platform linked to the party, Di Maio — who is deputy prime minister in a coalition government with the far-right League — said in a post on 5-Star’s blog.

“Today, I have the right to know what you think of my actions. I want to hear the voice of the citizens who elected me as political leader a few years back,” Di Maio said.

The League won 34.3% of the vote at Sunday’s election, doubling the score of the anti-establishment 5-Star Movement, which took just 17.1% and was pushed into third place by the center left Democratic Party. 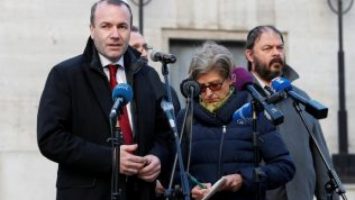 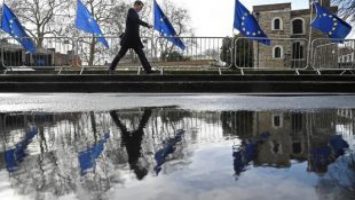