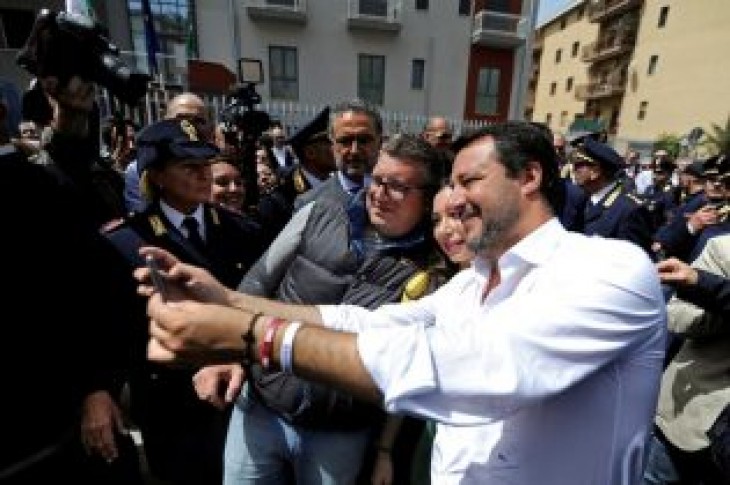 LONDON (Reuters) – The cost of Italy’s debt rose for the third day in a row on Wednesday as Deputy Prime Minister Matteo Salvini called on the European Central Bank to guarantee government debt in order to keep bond yields low.

Since his party won 34% support in Sunday’s European Parliamentary vote in Italy, Salvini has stepped up promises to slash taxes and call for new EU budget rules, unnerving financial markets which fear his plans will drive up Italy’s huge public debt.

Italy’s government bond yields were up to three basis points higher across the curve with its 10-year rising to a day’s high of 2.73%.

Salvini said that the EU could impose a 3 billion euro fine on Italy and that he would use “all his energies” to combat that threat.

“The deficit debate is still open and there will be a clash with Europe which will intensify,” said Rainer Guntermann, rates strategist at Commerzbank.

Safe haven assets rallied strongly in early trade with Germany’s 10-year government bond and 10-year US Treasuries falling after reports that China is ready to hit back against the United States with tariffs on rare earths — a group of 17 chemical elements used in everything from high-tech consumer electronics to military equipment.

In addition, a gloomy outlook for inflation across the bloc has increased investor expectations for more stimulus from the European Central Bank, according to Guntermann.

French inflation slowed to its lowest level in nearly two years in May, according to preliminary EU-harmonized data from the INSEE statistics agency on Wednesday.

“It is a harbinger for more subdued inflation from Germany later, and there’s pressure on the ECB to provide more color on its assessment and whether they trust in the economic improvement for the second half, or if more stimulus is needed,” said Guntermann.

A gauge of market expectations of long-term euro zone inflation fell to its lowest since 2016 on Tuesday and was last at 1.301%.

Germany’s 10-year government bond yield fell to its lowest level in nearly three years, hitting a low of -0.172 basis points. This pushed the German curve to its flattest in the same period of time.

Ten-year Treasuries were last down 4 bps having touched a day’s low of 2.226%, its lowest level in 20-months.

Greek ten-year government bond yields pulled back from the 3% record low hit on Monday after dropping 20 basis points but were still close to all-time lows at 3.175% ahead of elections which will take place on July 7. 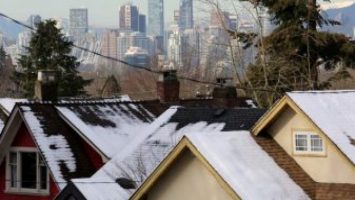