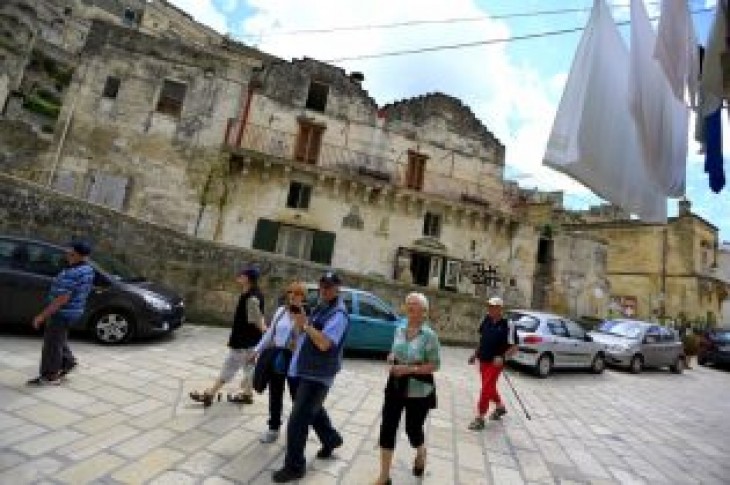 ROME (Reuters) – Italy’s center-right has won power in the southern region of Basilicata, ousting the center-left after almost a quarter of a century in charge, while the 5-Star Movement lost traction, results showed on Monday.

The right-wing League, headed by Deputy Prime Minister Matteo Salvini, still runs with its traditional allies Forza Italia (Go Italy!) and Brothers of Italy in local elections, but governs at a national level with 5-Star.

After almost all the votes had been counted in Sunday’s ballot in Basilicata, which forms the arch of the boot of Italy, the center-right candidate was on 42 percent, the center-left on 33 percent and 5-Star on 20.7 percent.

The 5-Star party won 44.3 percent of the vote in the region in a March 2018 parliamentary ballot, but it has traditionally fared worse in local elections because it always runs alone and does not build broad, grass-root alliances unlike its rivals.

However, the contrasting fortunes of the League and 5-Star in the local votes has added to existing tensions within their coalition, and newspapers reported at the weekend that there was a growing risk the government could collapse by mid-year.

Prime Minister Giuseppe Conte denied that the result in Basilicata would undermine his government and said Italians would not forgive either of the ruling parties if they triggered an early national election.

“5-Star has not shone in these recent elections, but we need to remain lucid and look at things in a broader context … the government is moving forward at great speed,” Conte said in an interview with La Stampa newspaper.

Partial results from Basilicata suggested 5-Star would remain the largest single party there on slightly above 20 percent, with the League close on its heels on 18.8 percent — a strong showing for Salvini who has worked hard to build support for his party beyond its northern heartlands.

“THANK YOU!” Salvini wrote on Twitter. “The League has tripled its vote in a year … now we will change Europe,” he added, referring to a European parliamentary ballot in May.

The center-left has ruled Basilicata, a largely agricultural and underdeveloped region, since 1995 but its image there was battered by a recent corruption scandal, which had forced the resignation of the previous governor.

While parties in the center-left bloc took around a third of the vote on Sunday, the once-dominant Democratic Party (PD) won just 8 percent, suggesting its new leader Nicola Zingaretti faces an uphill battle in trying to revive its fortunes.

The Basilicata result is the sixth successive regional success for the center-right since last year’s national ballot, with the center-left losing ground across the country, still blamed for a recent influx of immigrants and rising poverty. 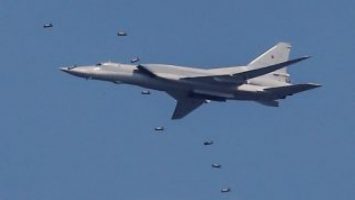 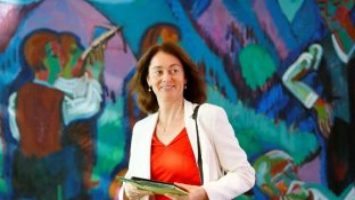